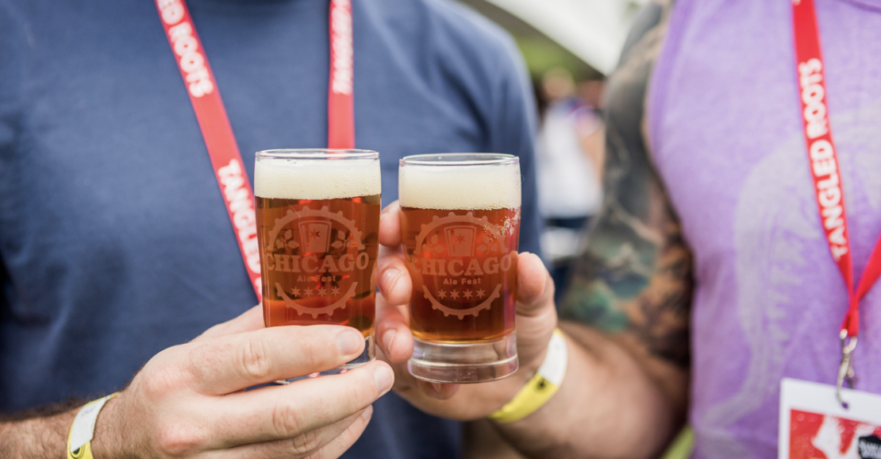 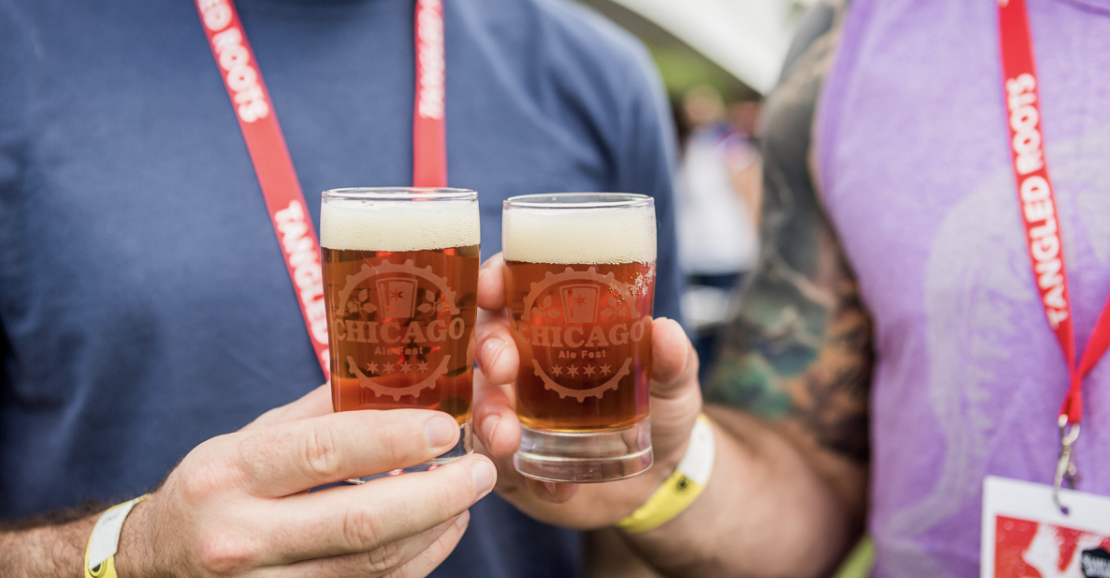 Memorial Day Weekend sent smart Chicagoans trying to dodge the heat to the beaches. This upcoming weekend, savvy locals trying to escape the sun will head down to Butter Field at Grant Park for Chicago’s annual Ale Fest.

The two day event gets started on Friday night, June 1, and picks back up again Saturday afternoon. Last year’s lineup featured more than 200 beers and some of the city’s best food trucks and entertainment. This year’s event has even more in store.

The weekend will again feature more than 200 different beers to sample, but it will also have a few speciality areas that will be a hit with beer geeks. The Impossible to Get tent will feature five sought-after pours that you can’t find anywhere else in Chicago and Lager Lane will be serving up nothing but light-bodied and refreshing craft lagers all weekend long. Want to get competitive? Head to the West vs. East tent to determine which coast serves up the better IPA. Oh, and if you want a drinking buddy, grab a VIP Ticket for a chance to clank glasses with Mike Ditka.

As always, food trucks will be dishing up some fantastic eats and a host of local entertainers will be serving up tunes on stage. There’s a chance there are tickets available at the door, but better not to test your luck. Grab your tickets today and come kick summer off this weekend. 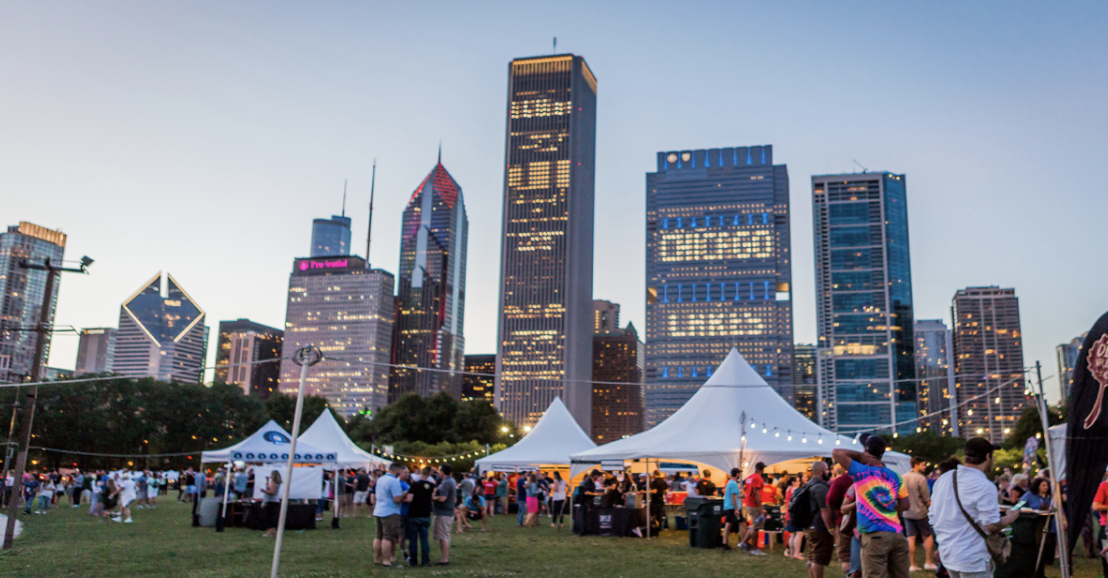