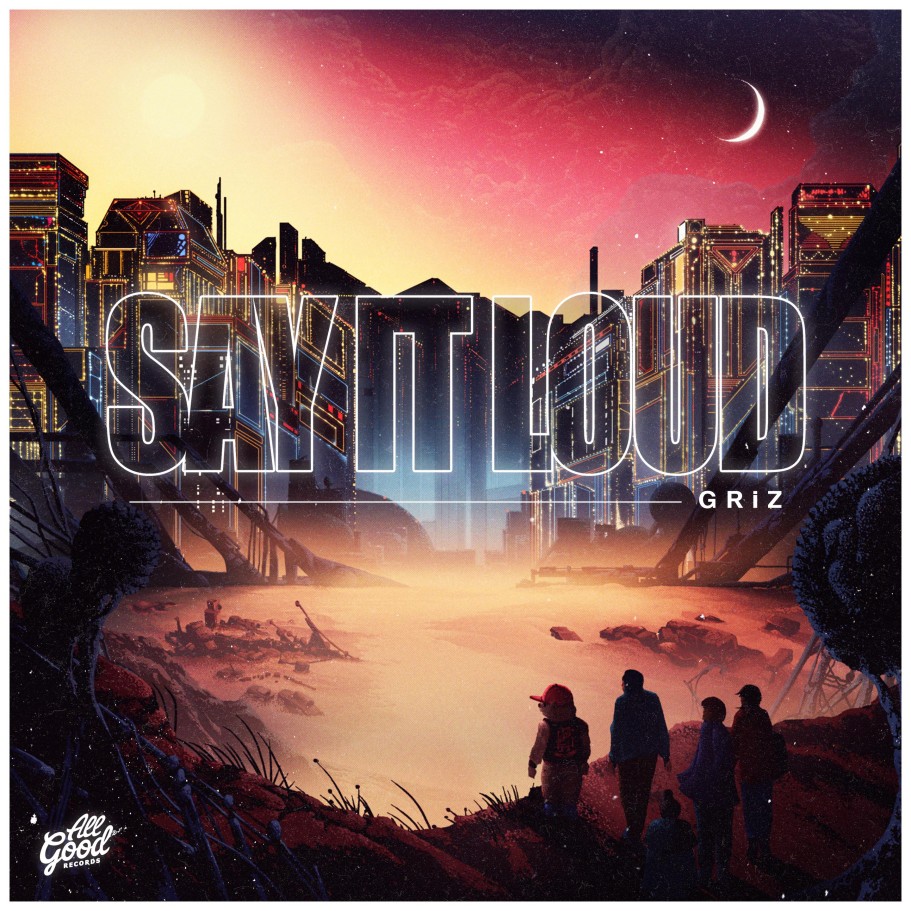 On March 31 Detroit electronic sax Musician Griz dropped his future funk album “Say It Loud.” The drops in this album are a little bit different than what we are used to hearing from Griz making this the self proclaimed “funkiest” album Griz has ever come out with. With inspired sounds from all over the U.S. “Say It Loud” officially makes Griz the King of electro funk in the EDM world. What impresses me most is his versatility, he shows all sorts of different types of songs in here from hard to soft and vocals and instrumental based. He also showed off some new artists to keep your eye on, in particular Orlando Napier- could be a career launching move for him.

This is definitely an album that needs to be listened through in its entirety. It’s not often that I like every single song on an artist’s album. Prepare for this album to make Griz an even bigger name than he is already. Show WILL be selling out faster.

Some Of Our Favorite Songs:

The Anthem: Love the drop here. Right when you are expecting something heavy it breaks into a great sax solo. The children singing adds a great touch as well.

Need This (ft. The Floozies): Great mix of horns and that unique synthesized ‘Floozie sounds’.

It’s All Good (ft. Jessie Arlen): Something about the drop in this song will make you want to get up and dance. Definitely has a gritty glitch sound coming out of it.

For The Love (ft Talib Kweli): More of laid back rap track. Really showcases the growth of Griz as well as his versatility. Taleb Kweli is no stranger to rapping over electronic music. He appeared on Pretty Lights’ last album.

Take it High- Perfect song to end album to (reminds me of at the end of a movie where there is a song and the whole cast dances- think Shrek or Hitch), 70’s disco vibe, parts remind me of Uptown Funk, not even that electronic- just a lot of good instruments working together.

It’s hard not to give every song on this album a special shoutout. If you are looking to get down and boogie make sure to catch Griz on the official Say It Loud Tour.