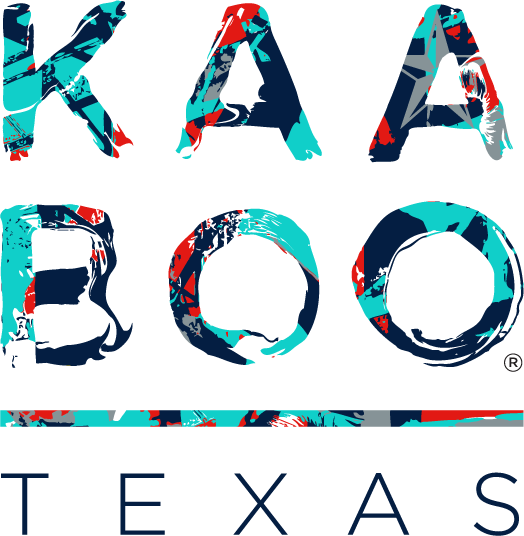 The FestivalsForLife team has attending every year of KAABOO Del Mar can’t wait to see the festival expand out to Texas.

On Friday, May 10th, the three-day sound voyage will kick off with rock and roll hitmakers The Killers, Joan Jett and the Blackhearts, contemporary R&B and soul legends Lionel Richie and Ms. Lauryn Hill, plus chart-toppers like Ludacris and Alanis Morissette, with laughs from Dennis Miller and more. On Saturday, Kid Rock, Lynyrd Skynyrd, The Black Eyed Peas and more will lead the lineup, while Brad Garrett will head up HUMOR ME. Then on Sunday, patrons can soak up the magic with Sting, the southern charm of Little Big Town and The Avett Brothers, and tear up the dance floor with Pitbull and more to close out the fest. Single day passes are on sale now through kaabootexas.com. The confirmed music and comedy lineups by day are below.

“We’re thrilled to announce the daily schedule for the biggest music and comedy lineup to hit the metroplex” says Jason Felts, KAABOO’s Chief Brand Officer. “Live entertainment fans will experience an unforgettable weekend escape as KAABOO hosts more than 65 performers across six different stages. Look closely; this lineup has something for everyone.”