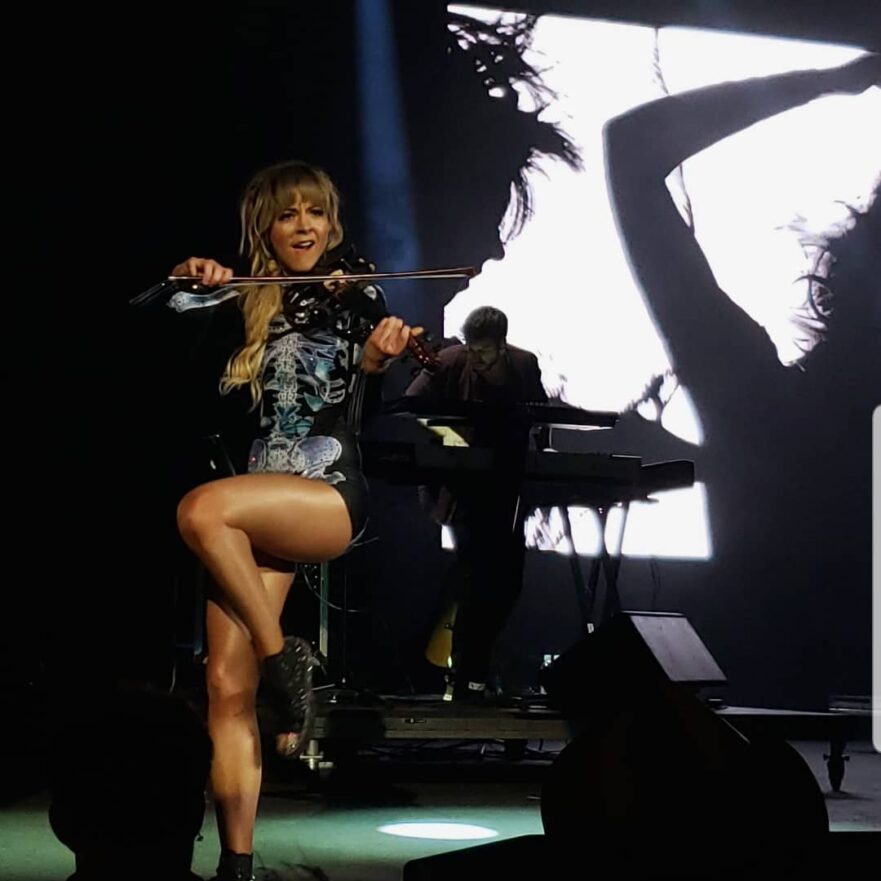 With the beautiful weather in Southern California you have no excuse not to check out The OC Fair at least once during the summer. The 150-acre setup is the perfect outing for any age group and hosts an endless supply of fun activities to partake in. A pleasant chairlift ride will give you an excellent vantage point of the entire grounds or opt for the more adventurous rides that spin you round and round. Just make sure you try some of the delicious food options like a turkey leg as big as a human head or a tower full of curly fries AFTER you go on the rides!

We enjoyed walking around the Fair watching families enjoy their evening together as they watched different performances at the many stages. Couples gathered around the carnival games trying to win that oversized teddybear for their significant other. We even stumbled upon a donut eating contest that was hard to look away from. Again though, only partake in a donut eating contest AFTER you’re done going on the rides!

After spending a nice evening inside the grounds we started making our way over to The Pacific Amphitheater for the main event: Lindsey Stirling.

Those who attended the concert that evening were treated to more than just one amazing artist. Attendees were lucky enough to see two incredibly talented and entertaining female performers. The opener, ZZ Ward, didn’t fail to impress with her soulful voice, skillful guitar and harmonica playing, and professional stage presence. Ward played debatably her most well known song, Put The Gun Down, in the first third of her set, but the energy didn’t stop after that. ZZ Ward had the entire crowd dancing during her upbeat song Blue Eyes Blind, and the real fans were singing every word to her closing track, 365 Days. Overall, she was a blast to watch on stage.

The headliner for the night was violinist Lindsey Stirling, and I can say with confidence that every attendee there left the show in absolute awe. More than just a violinist, Stirling plays her very impressive violin songs all while strutting and dancing flawlessly to her music. Throughout the show she was accompanied by a live band along with four other talented dancers. The choreography was perfect and the execution left everyone with their jaws on the floor.

Later in the show, Stirling invited ZZ Ward back out on stage to help perform the song she’s featured on, Hold My Heart. Watching the energy between the two musicians was captivating. ZZ Ward’s strong vocals paired with Lindsey quickly plucking her violin strings for the chorus was incredible to watch.

Stirling gave fans the encore they wanted, playing a unique and sped up version of Phantom of the Opera. Walking back to the parking lot you could hear other attendees discussing how much fun they had during the show- it really was a crowd pleaser. Seeing such great acts at an outside venue like Pacific Amphitheater under the beautiful Southern California sky was really a treat, and something that all should consider doing if they get the chance.

If you’re lucky enough to live close to one of Stirling’s tour stops, don’t miss out. She was easily one of the most talented performers we’ve ever seen on stage. See future tour dates and get tickets here.

The OC Fair ends on August 11 so you only have a few more days to make it there before the season ends. See details on what’s going on at the OC Fair on their website.