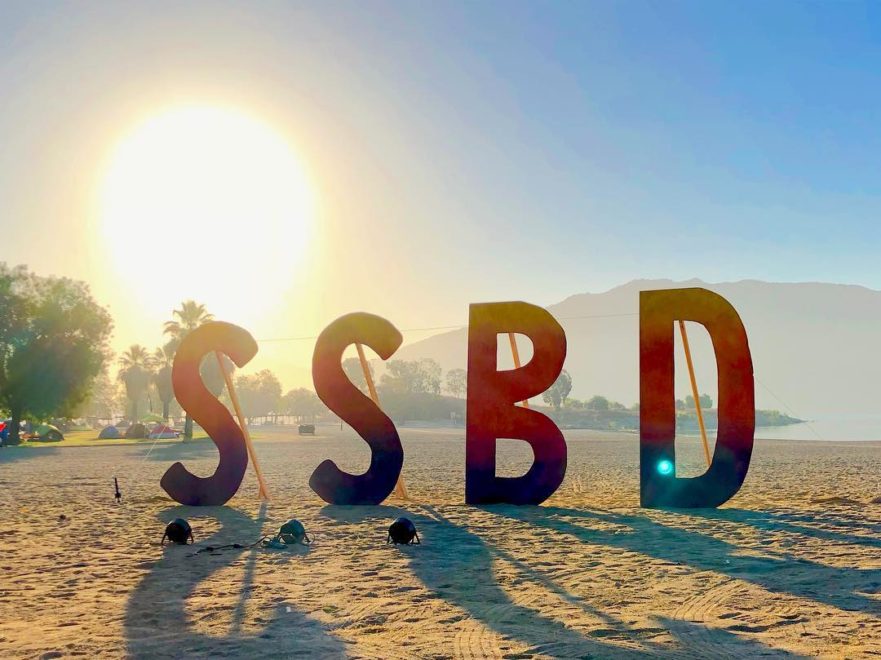 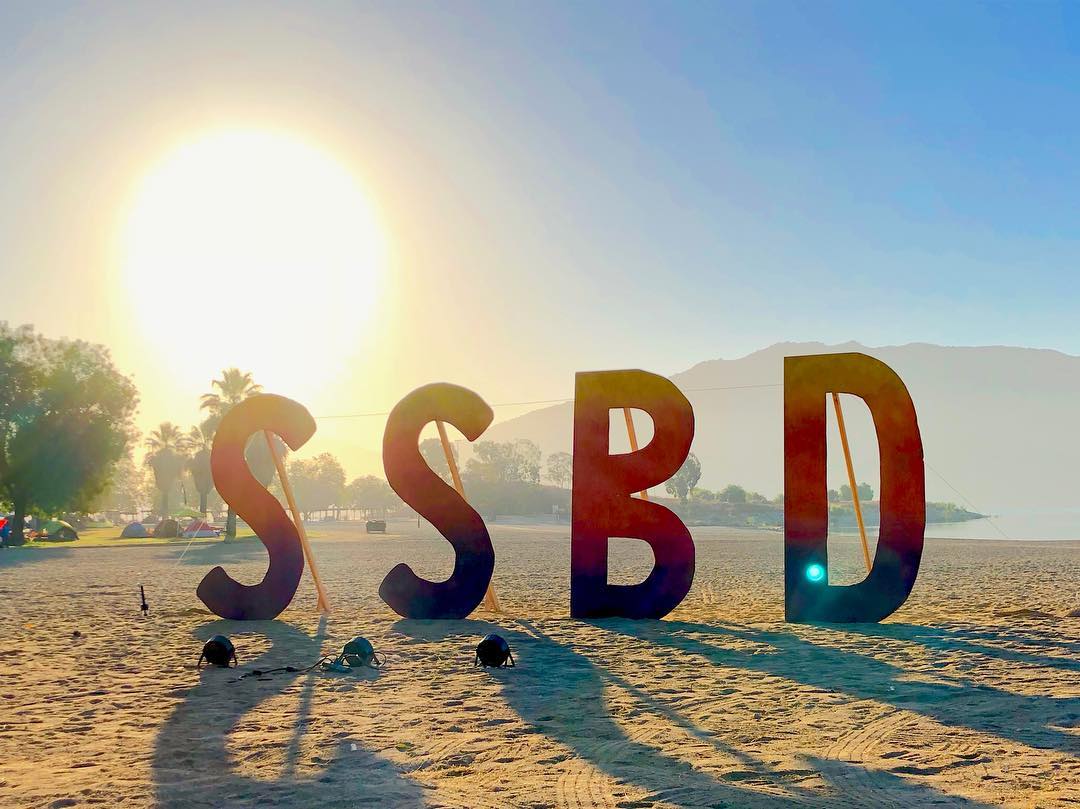 Southern California festival scene has a new kid in town. Introducing Same Same But Different Festival. This past weekend we attended the two-day music & arts festival at Lake Perris, CA  built to celebrate what makes us all different and unique.

Even in its first year of existence the festival put on a first-class experience. We hope this festival is here to stay, as we can’t say enough good things about it.

First off, it was incredibly easy to get to the festival for anyone in the Southern California region. Located in between Los Angeles and San Diego it takes just over an hour to drive there from either. It’s the perfect escape for a weekend getaway, as it takes minimal planning to get there. 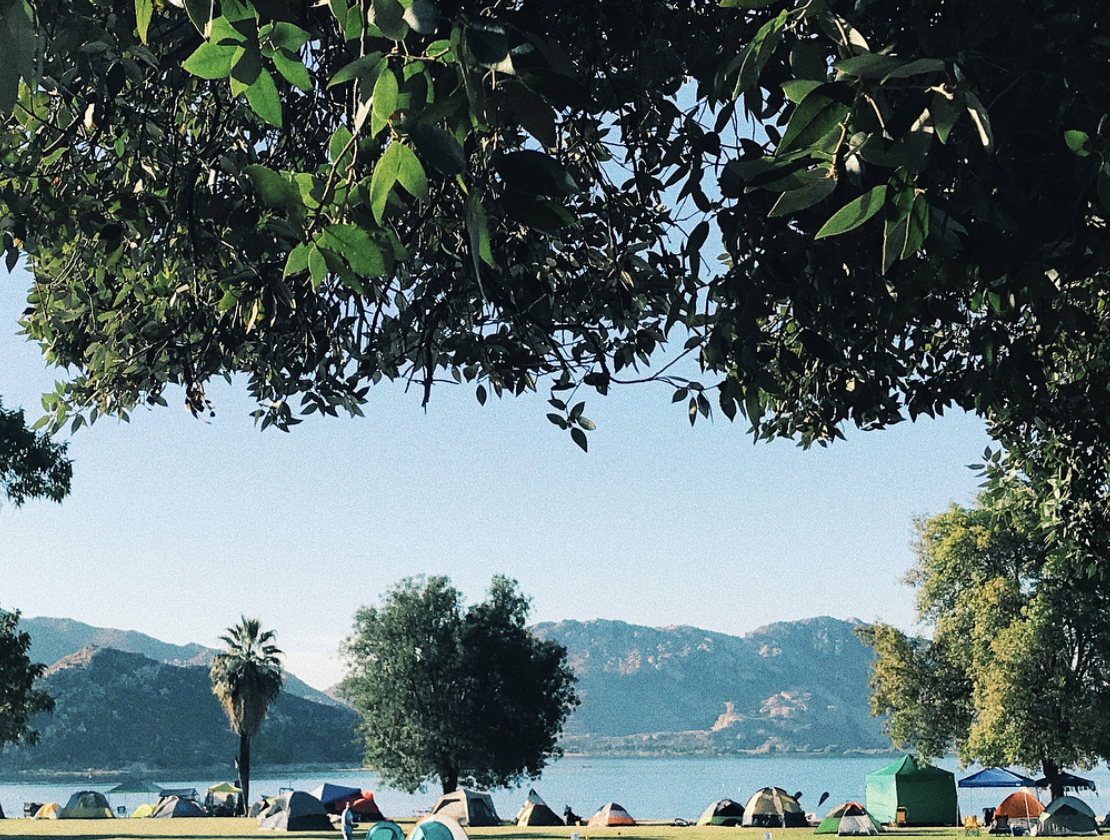 Once you arrive you’re blown away by the beauty of the location. Lake Perris boasts an incredible landscape with beautiful views everywhere you turn. From mountains to a gorgeous lake it’s the picture-perfect festival. Not only were we able to camp right next to the beach, but you had free range to set up your tent anywhere in the park. There were also ample amounts of clean bathrooms and showers scattered around the grounds.

With hot temperatures during the day, attendees found refuge from the heat by taking a dip in the lake. It was a whole social scene down there, as people swam, paddle boarded, and rinsed off after working up a sweat from the last show they saw. The beach also held the Coconut Club, a shaded area where you could get your dance on at the beach with a constant rotation of DJs. 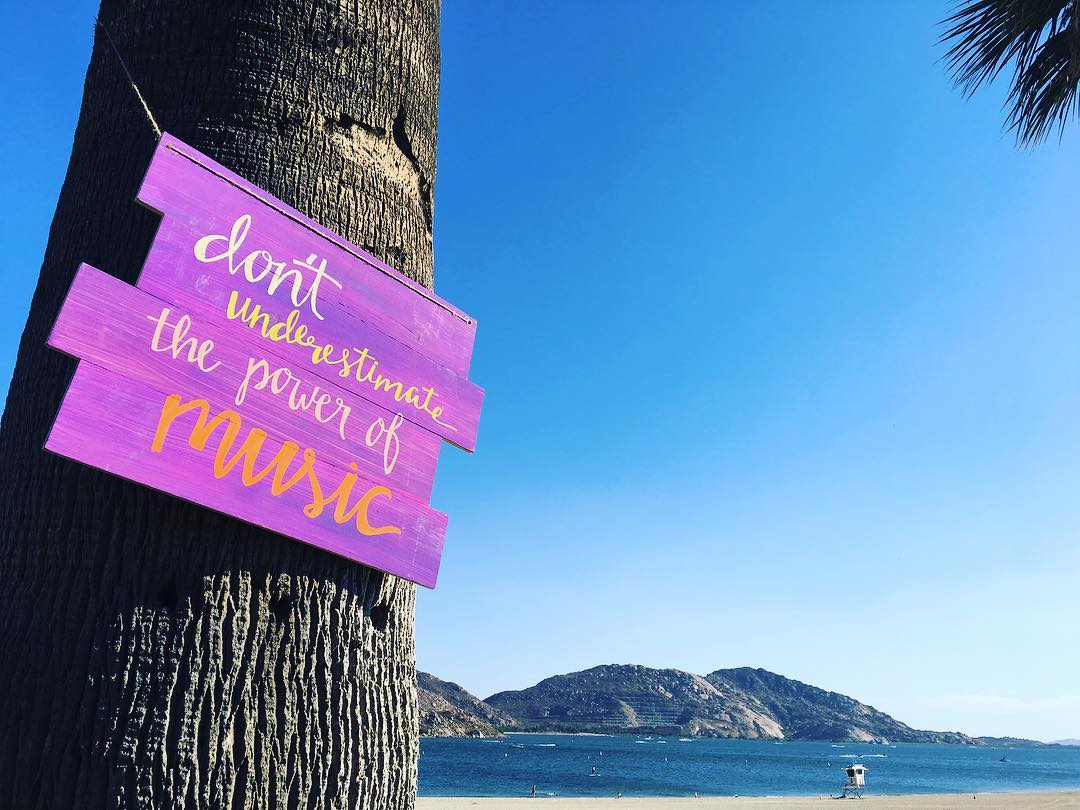 If camping out and playing in the lake wasn’t enough for you, the music surely did the trick. The fantastic lineup had a multi-genre mix with truly something for everybody. Some of the acts included Lettuce, The Floozies, Boombox, KNOWER, Through The Roots, Moon Hooch, Dirtwire, and more. Due to the festival’s size, you could get a good spot at any show. It was fantastic to see some of the artists in such an intimate setting and even have them dancing with you in the crowd later at another show. 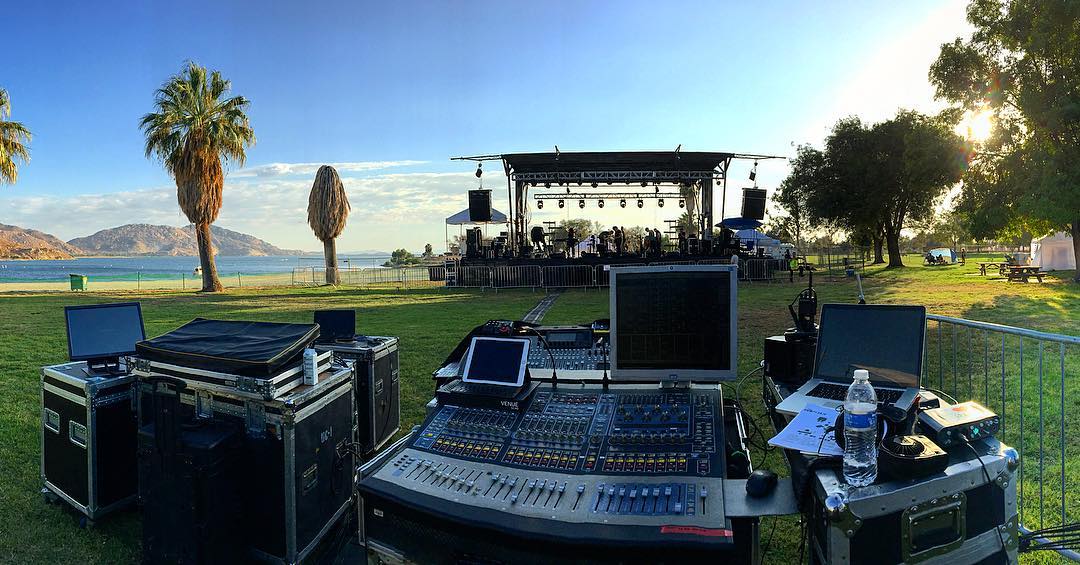 The first day held plenty of fantastic shows. Lettuce got the night started, as the funk band played an incredible set that had everyone moving. Once people were warmed up, Late Night Radio brought the party to another level playing many funk/hip-hop infused EDM tunes. And what better way to end the night then with a hour and a half set from Boombox? 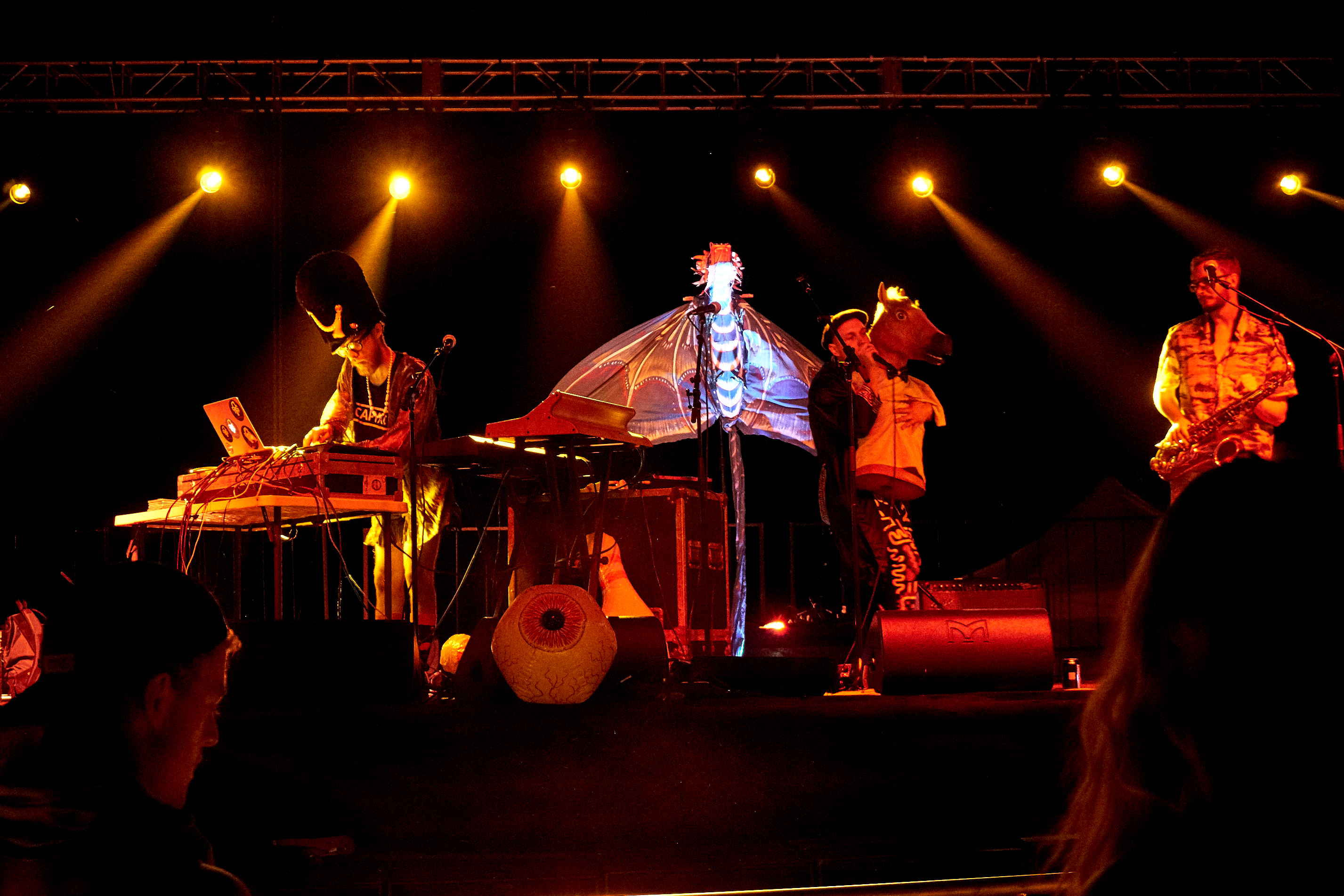 Our favorites from day two included Dirtwire. Their unique sound uses traditional instrumentation, world percussion, soundscapes, and electronic beats. They are comprised of members: David Satori (Beats Antique), Evan Fraser (The Dogon Lights; Bolo), and Mark Reveley (Jed and Lucia). Not only was it a blast to dance to, but you couldn’t help and be amazed watching the band make sounds in ways you didn’t even know were possible. Moon Hooch consists of a trio from Brooklyn, NY that has a saxophone heavy sound. Attendees could not stop talking about their set afterwards. 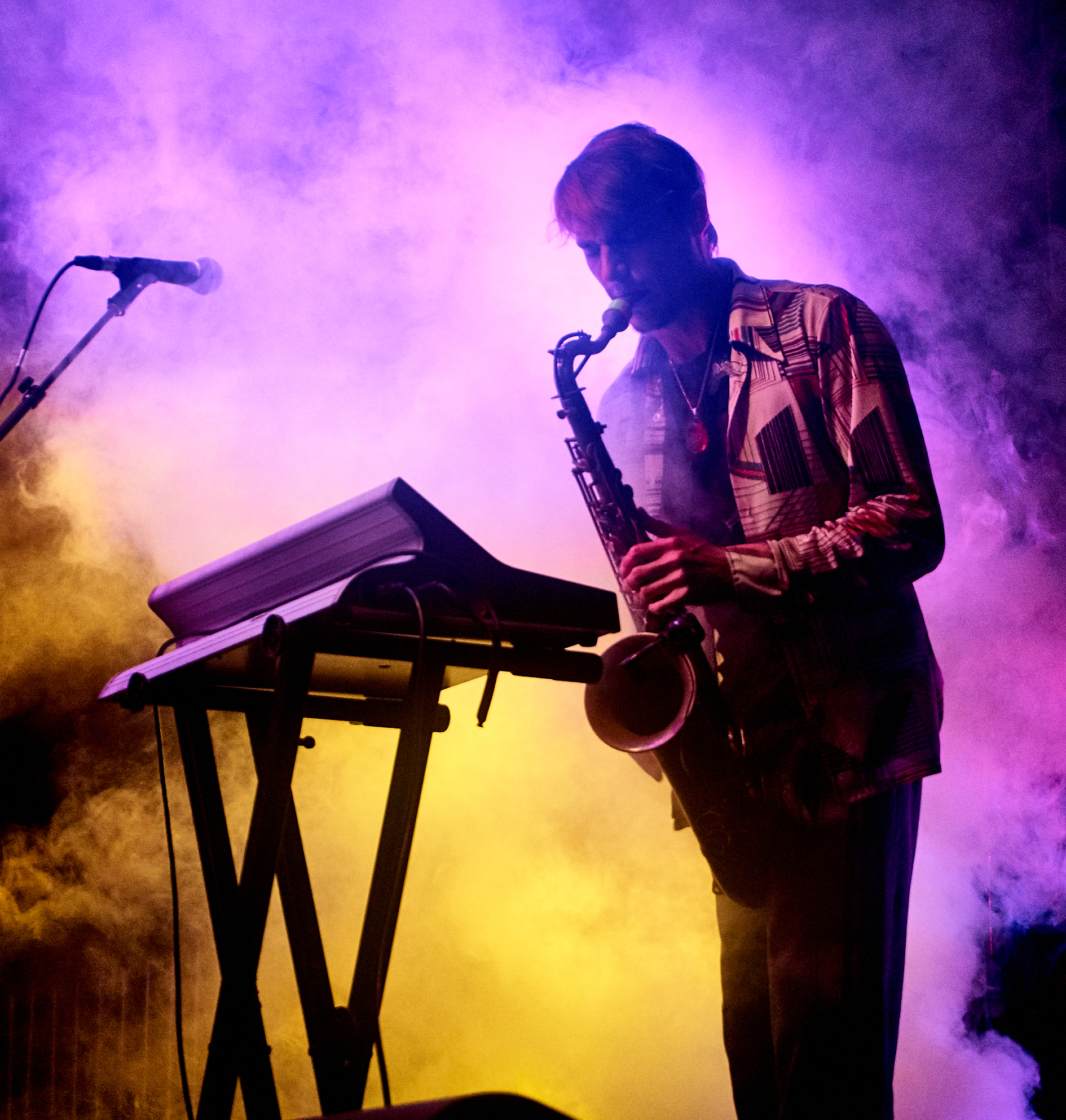 Possibly our favorite part of Same Same But Different Festival though was the people. Compared to other festivals, this one was much smaller in terms of attendees. Thus, it very much had that “small fest feel” to it where you really got to know everyone. By the end of the first night, you’d made multiple friends, as you kept seeing the same people at each show. By the second night you were all best friends! 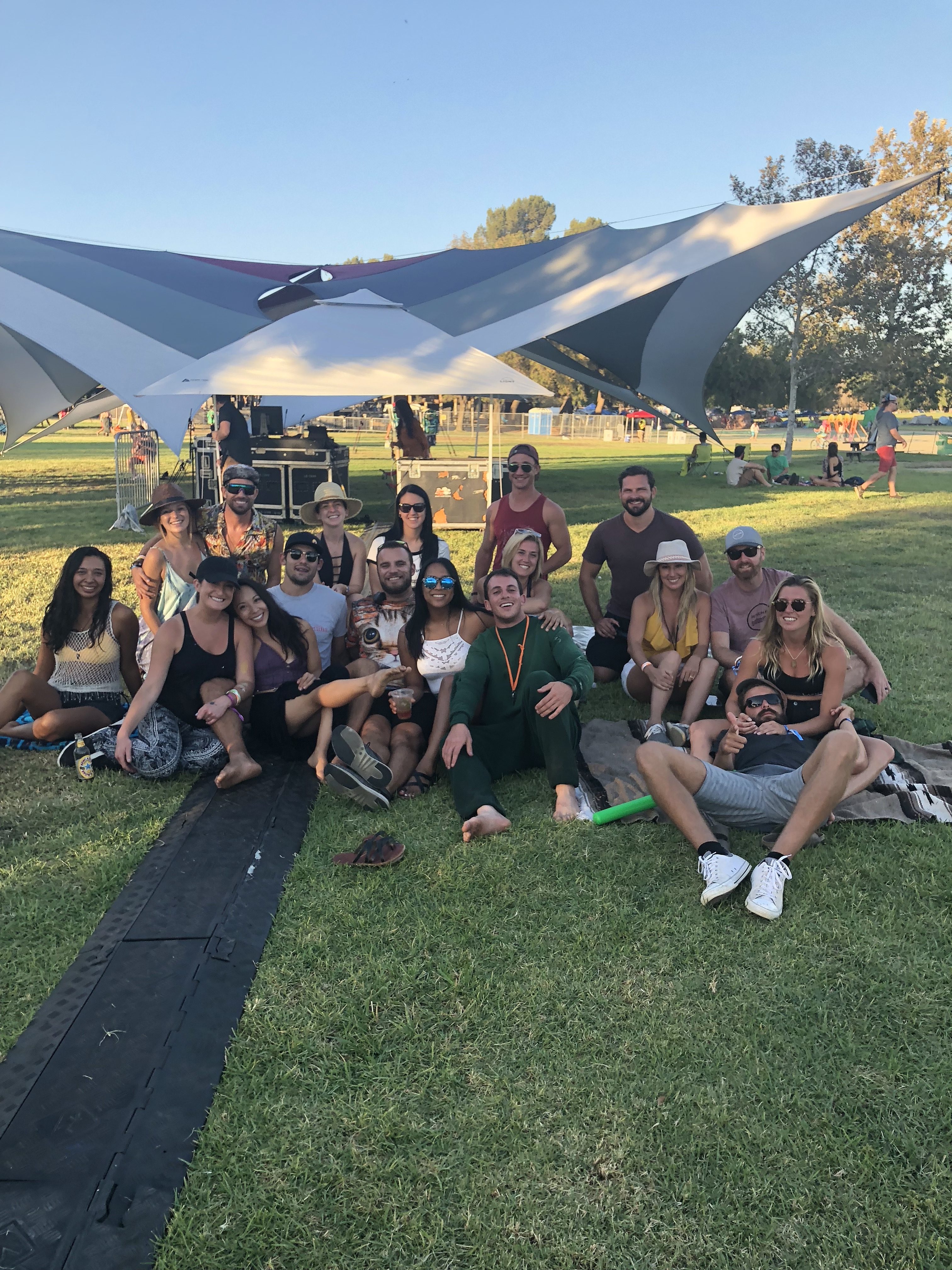 Same Same But Different Festival set the bar high for it’s first year. We can’t wait to see how it ups it next year. With everyone speaking highly of it, we imagine next year’s crowd will be even larger once the news spreads.  See you there!