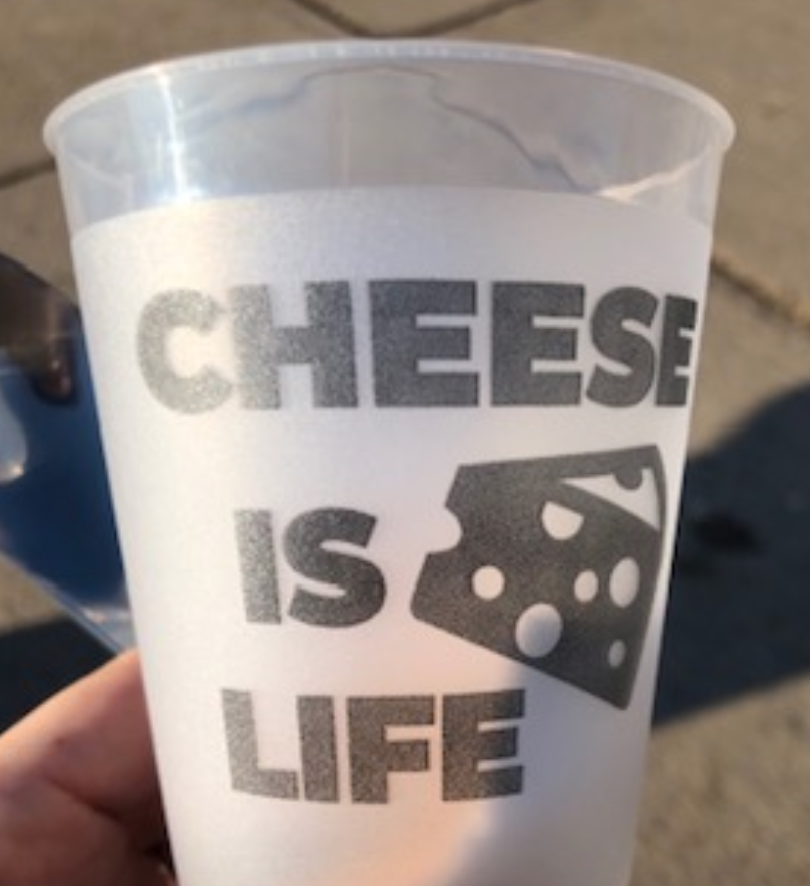 On Saturday, November 2nd, the Mac and Cheese festival arrived in Denver, at Rino Fairgrounds. Local chefs and restaurants whipped out their cheesiest dishes. There were over 20 different kinds of mac and cheese offered from all around the 5280 which included vendors such as: The Arvada Tavern, Boar & Castle, Deputy Spudslinger, Dunbar Kitchen & Taphouse, Mac & Cheezary, Mr. Murray’s Kitchen, Rock N’ Lobster Truck, SugarFire, and X’tabai Yucateco.

The Denver Mac & Cheese Festival supported Minds Matter Denver, a local non-profit that helps high-achieving students from low-income households go to the college of their choice.

We had such a wonderfully cheesy time and we cannot wait to go back next year!