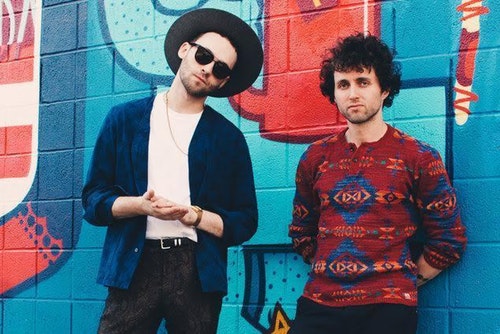 Combine funk, soul, RnB, Rap, jazz, electro funk, and some dance music. What do you get? The best description I could possibly give of Brasstracks. Their music combinations, live horns section, and musical guests make for one hell of a show!

The self proclaimed “Sound Cloud” producers from Brooklyn have evolved over the past few years and after enjoying their past shows, I must say this is the best one they have put on!

The band played songs off their new Album “Before We Go,” remixed pop hits such as Drake’s “In My Feelings,” and Kanye’s “All of The Lights,” remixed Stevie Wonder’s “Isn’t she Lovely,” and played some of their original crowd favorites like “Melanin Man.”

They had a plethora of RnB singers and rappers join them on stage to accompany their performance. My favorite was New Orleans rapper, Pell, as they performed their new song, “Vibrant.”

Checkout to their new album below and make sure to catch Brasstracks when they come to your city.