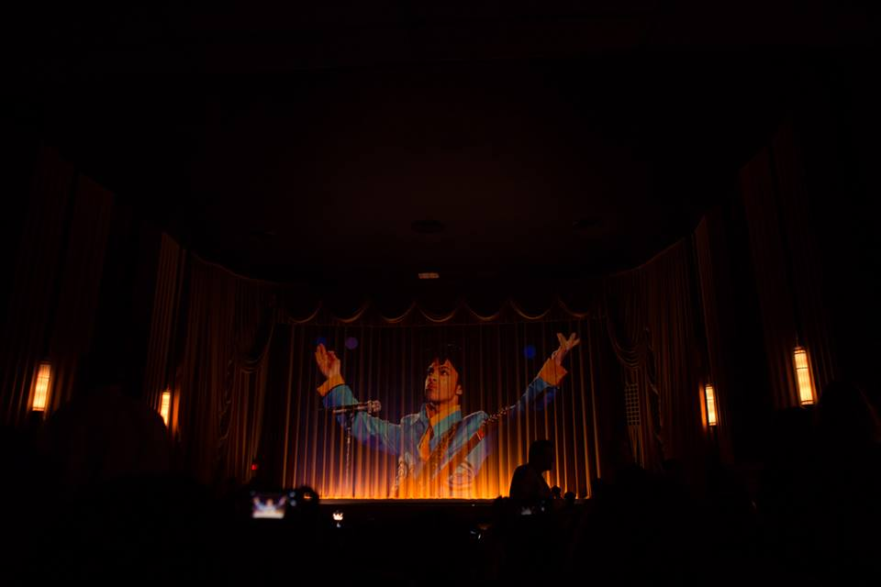 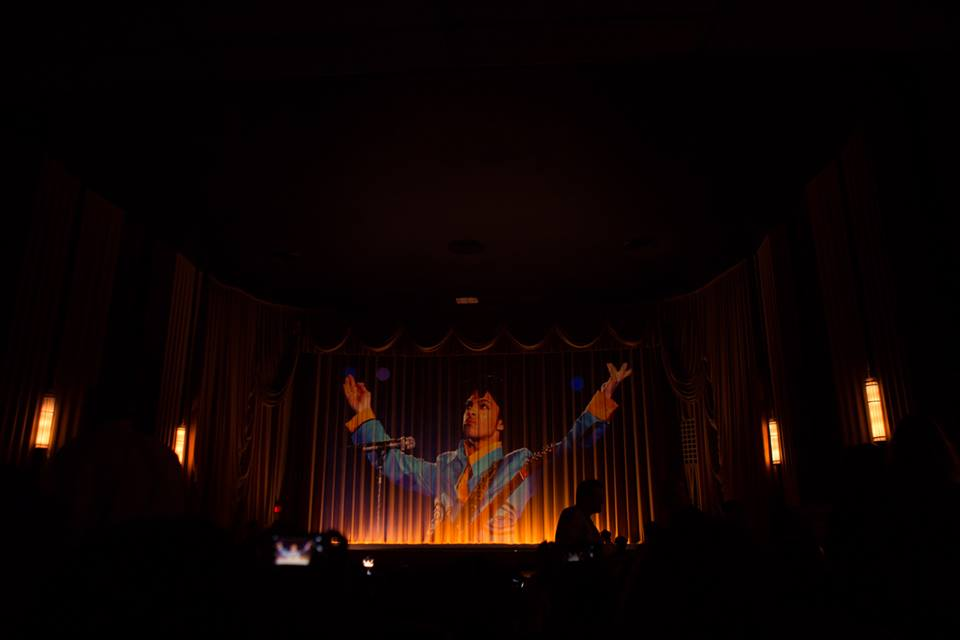 On April 21, 2016 Prince Rogers Nelson died of unknown causes at his home in Minneapolis, Minnesota. It doesn’t feel true – Prince, gone. Some liken it to a bad dream, others say they feel as if they’ve lost a best friend.  No matter how you connect with his music, one fact remains constant – there will never be a another Prince. That saying ‘you don’t know what you have ’till it’s gone’ feels appropriate…not so much in the sense that we didn’t realize his incredible talent but because his death was so unexpected – so untimely. He was a musician of many facets – a master of expression, singing songs of beauty, sex, love, pain, happiness, life, death, God and FREEDOM.

Fans from everywhere have been paying tribute in their own special ways.  Some cities have even shown respect by lighting buildings/monuments the color purple.  Several artists in concert or performance interrupted their shows upon news of Prince’s untimely death – to pay “rest in purple” respect.  Many fans are also re-watching the rock musical Purple Rain, which Prince starred in as the lead character.

“People were throwing underwear at the screen!” recalls Robin, who lived in New York the year the film came out in 1984; “It was amazing to experience!”.  Since Prince’s death the film has been shown on many television networks and in theaters all over the world.  Here in Atlanta, the Plaza Theater catered to fans by hosting a screening, which sold out in one day…when they added a second screening, it sold out in even shorter time. Being the oldest cinema in Atlanta, in 1939 the Plaza Theater has been the home of classic premieres such as – Gone With The Wind, The Wizard Of Oz, and Mr. Smith Goes To Washington.

Purple balloons stream near the marquee that reads “Prince In Purple Rain”, perfect weather and a beautiful vibes are the setting for fans as they take pictures to capture this celebration of life gathering for an adored rock-star genius.

“There were many levels to admire – no matter what you were you connected with him” – says, Heidi, seeing the film for the first time.

The theater is now playing all Prince films. When in Atlanta, stop through and get you some good Prince cinema at this ATL gem.