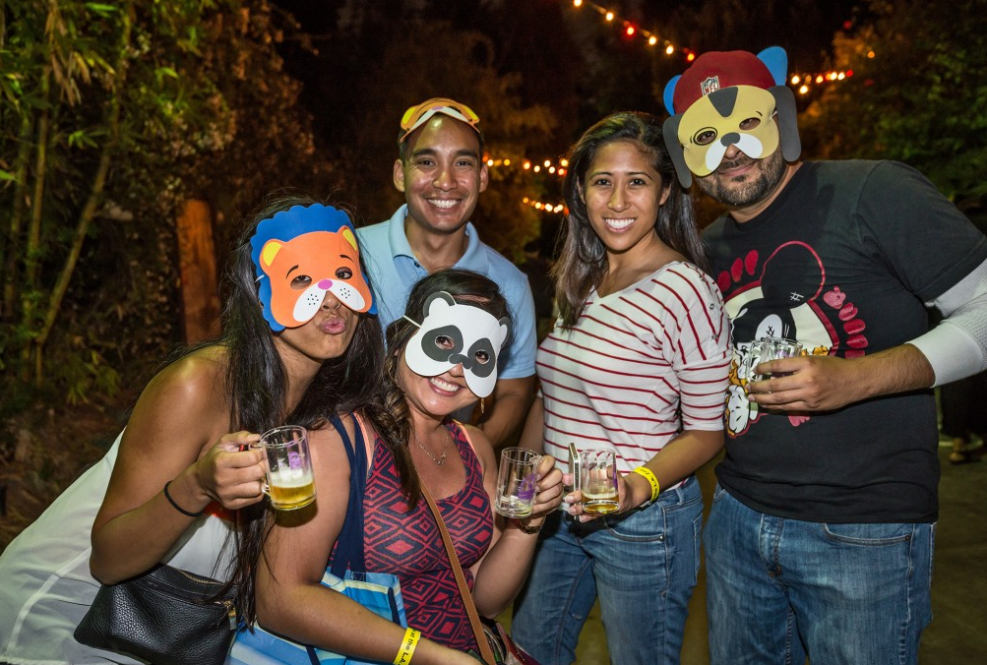 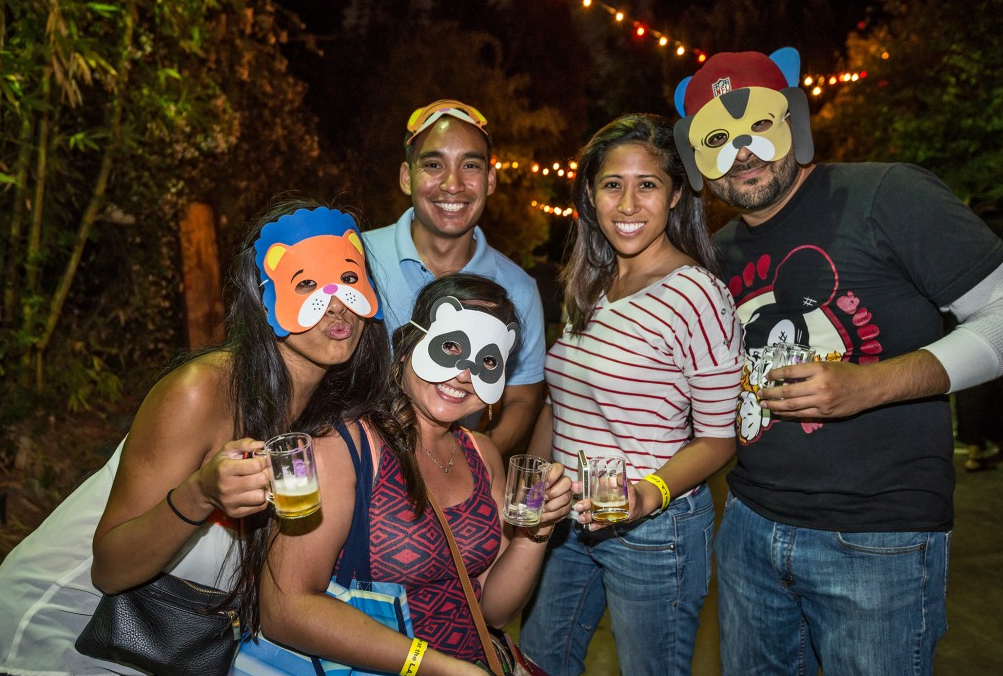 Tired of drinking beer at your local bar? Feel like you’ve run out of fun places to have a drink or two? Well then this event is for you! On Friday, August 7, 2015, from 7:00 to 11:00 pm The 5th Annual Brew at the LA Zoo event is back! And what better place to drink than at the zoo! Easily one of Los Angeles’ hottest events of the summer. Or should we say one of Los Angeles’ most refreshing events of the summer, as over 55 local craft and microbreweries will be attending and giving out samples. 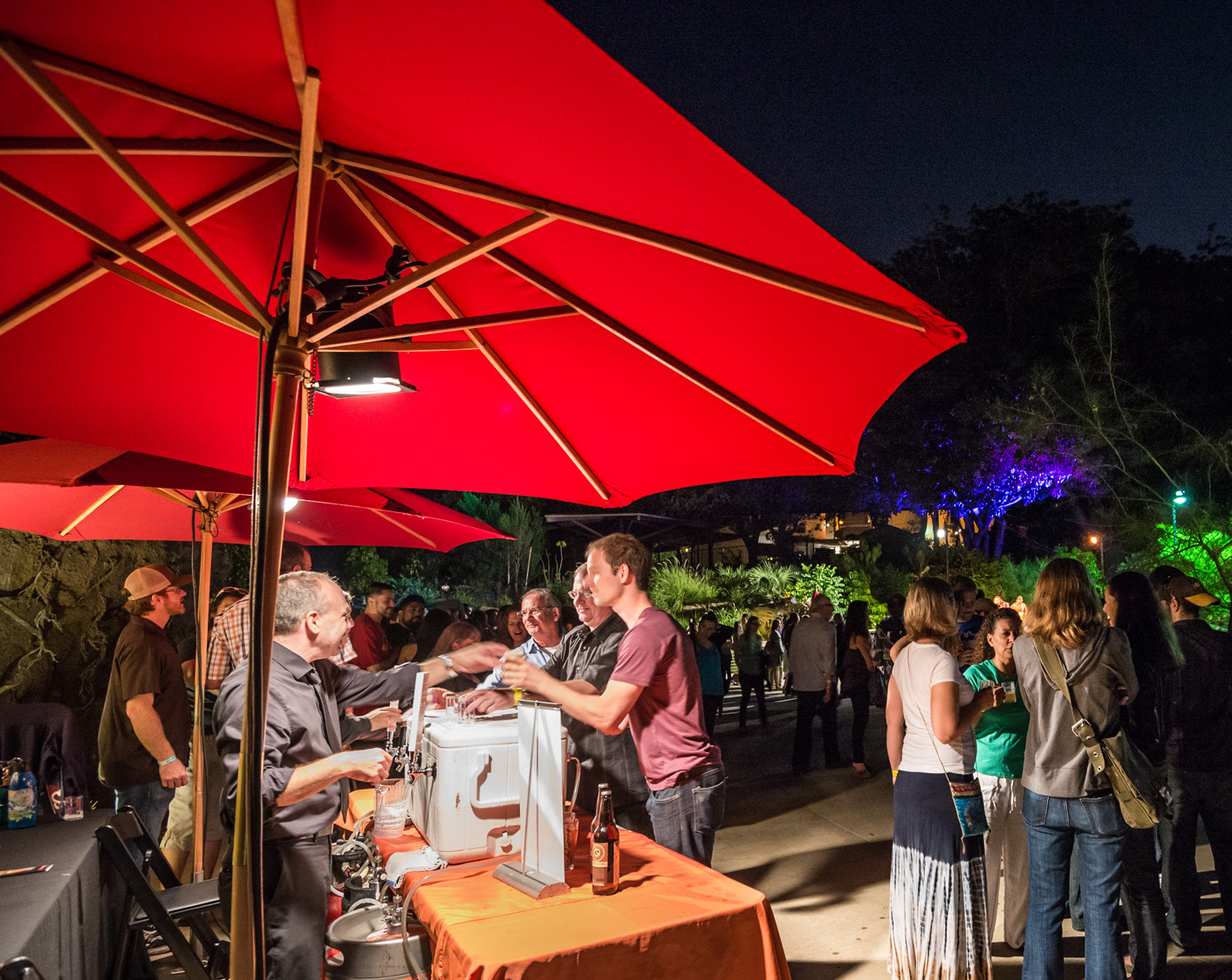 So how does it work? Standard admission tickets are available for $50 in advance or $55 at the door if available. Your ticket includes a 5-ounce beer sampler cup, which allows you to choose from the tons of different breweries attending. There will also be live music there for your enjoyment, including “the best of the worst of the ’80s” with The Spazmatics; The Noble Gasses surf band; The Black Canyon dance band; live karaoke with Casual Encounters; and something completely different from Der Burgermeister Boys, a German Polka band. 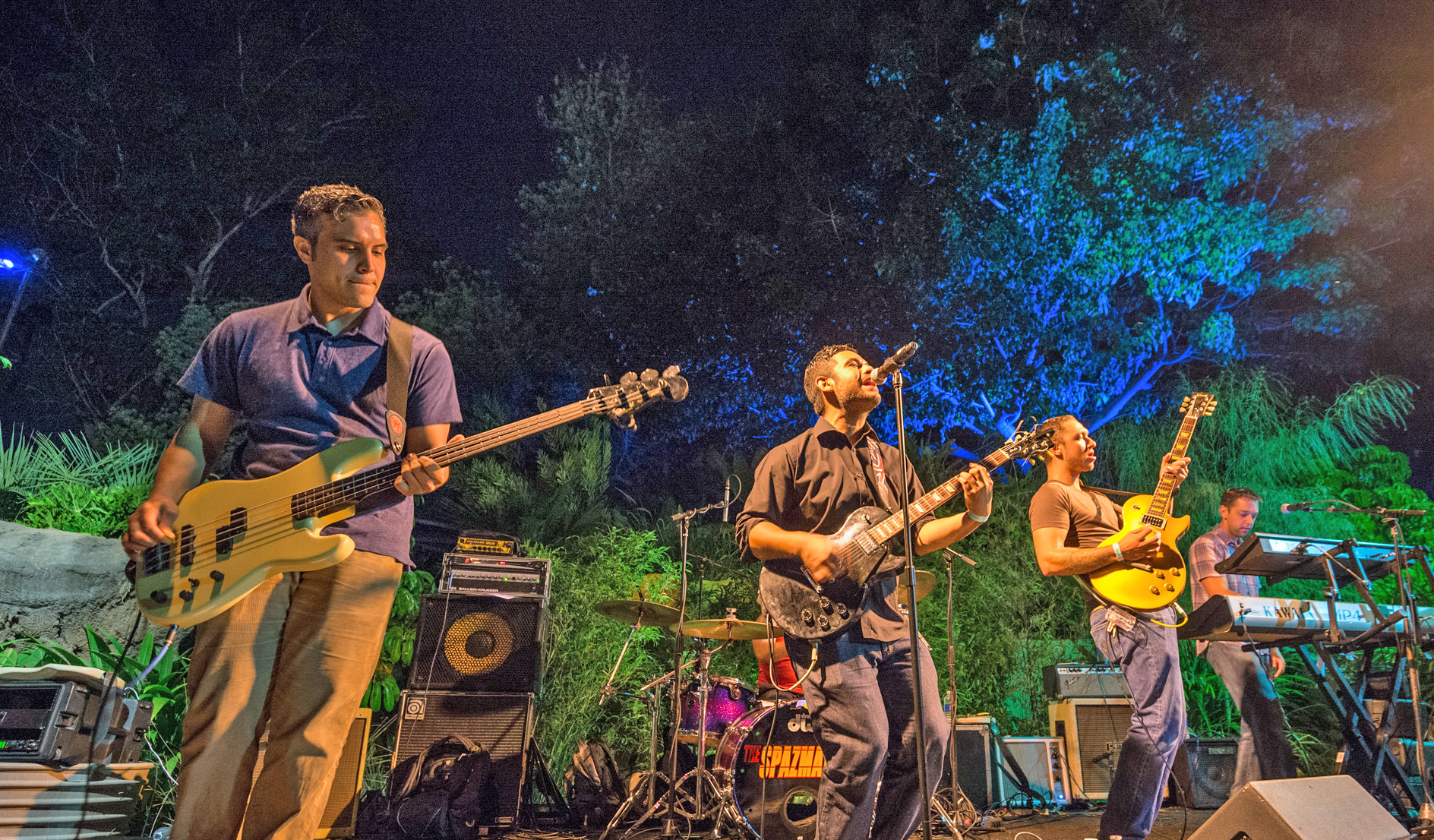 Thinking of going big? VIP tickets are also available for purchase at $99 each. VIP tickets include early entry, access to the VIP Lounge, and dinner, snacks, and drinks at Reggie’s Bistro and the Elephant Circle’s Thai Pavilion. Click here to find the official site, find out more details, and buy tickets!

For a complete list of breweries attending see below: 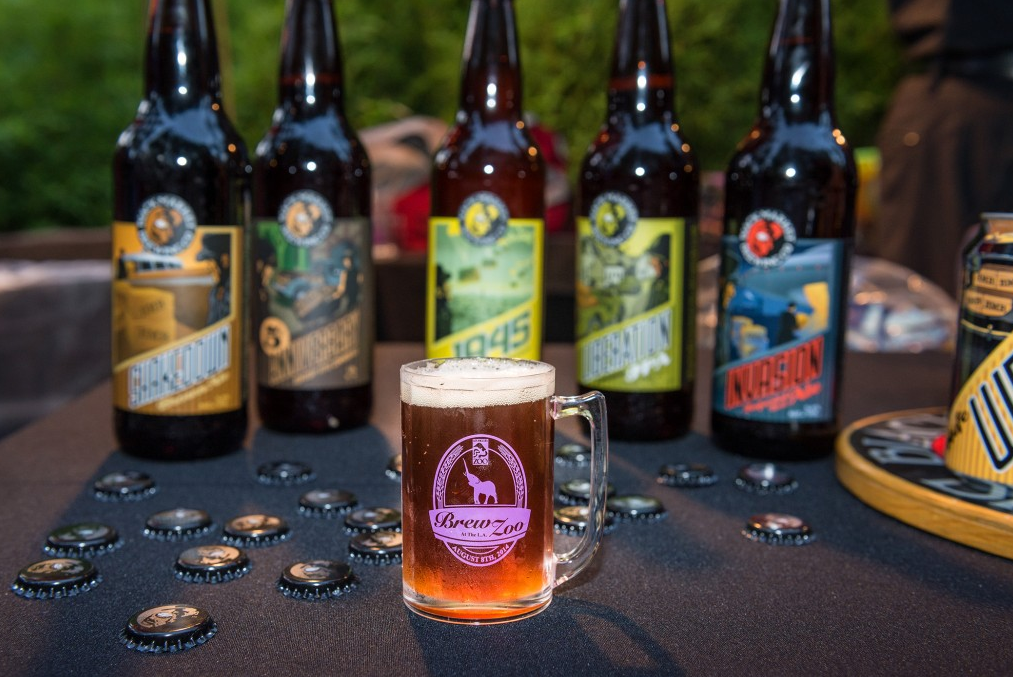