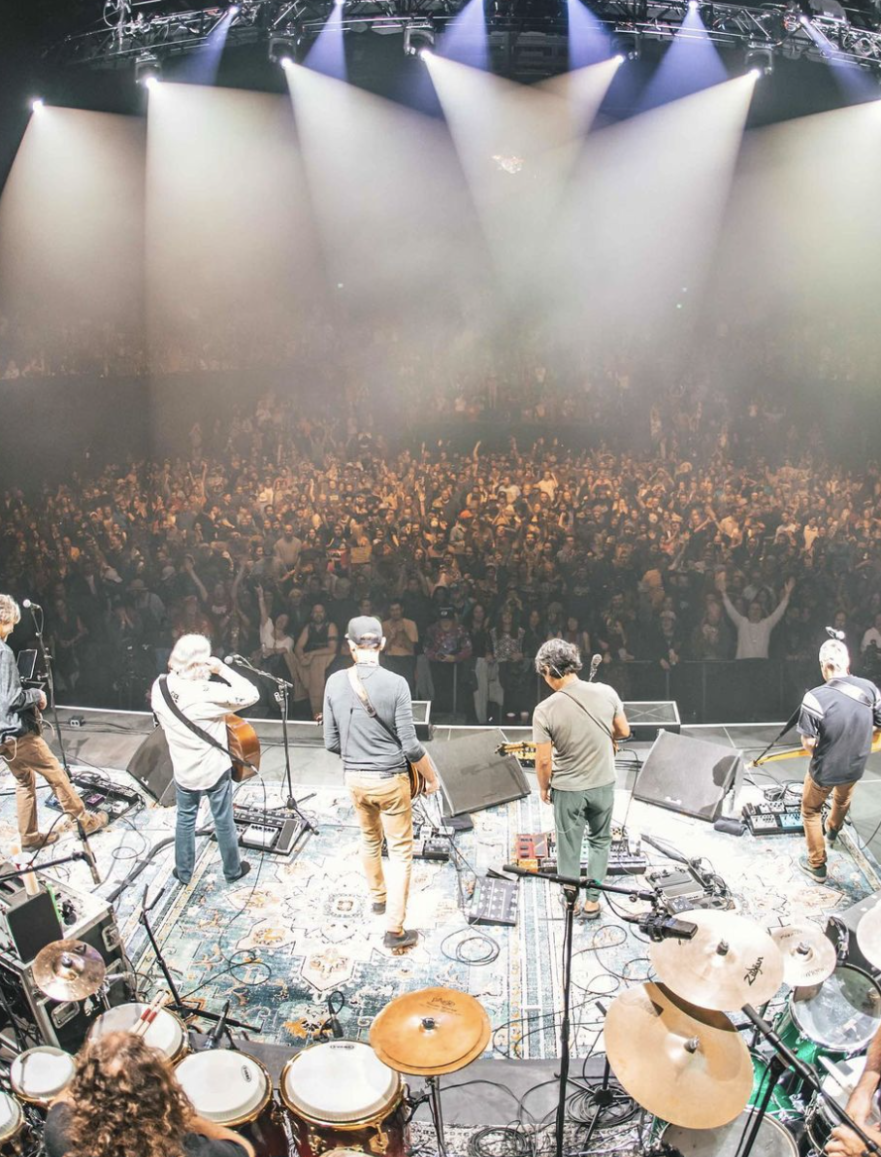 The String Cheese Incident called Saturday night’s show their Fan Appreciation Night — the perfect theme to cap off an epic three-night Thanksgiving-weekend run. But it was the fans appreciating the band for a three-set sendoff at Denver’s Mission Ballroom.

A packed house jammed the night away and burned off Thanksgiving’s dinner. One highlight of the night — “Resume Man” — a surreal jam that had the whole place moving and singing.

After a short break they returned with “Way Back Home,” to lead off their second set and closed the set with “Let’s Go Outside.”

But the Mile High City’s fans weren’t ready to end the night early and the band obliged with a funky encore of “Restless Wind.”

The band loves coming to Colorado. It did three nights at Red Rocks and took over Dillion Amphitheater earlier this summer