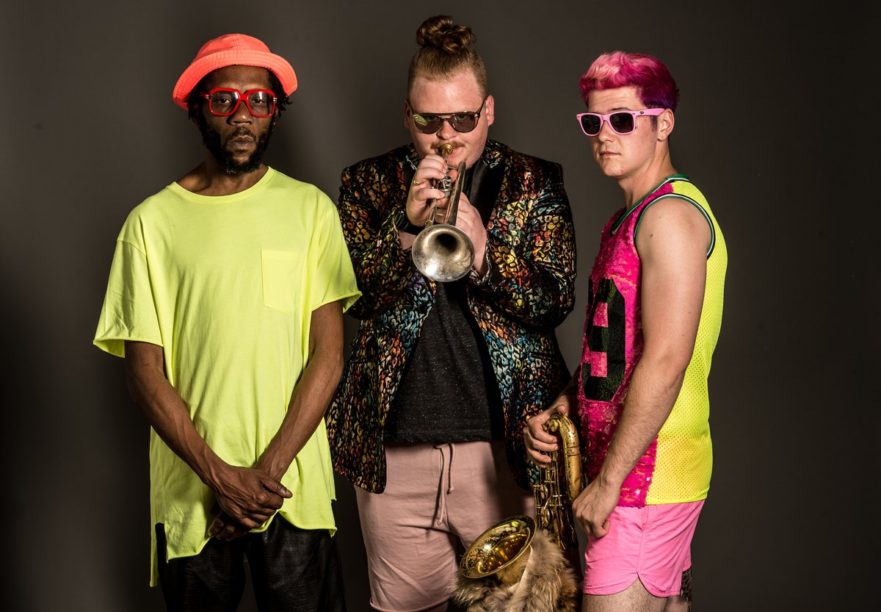 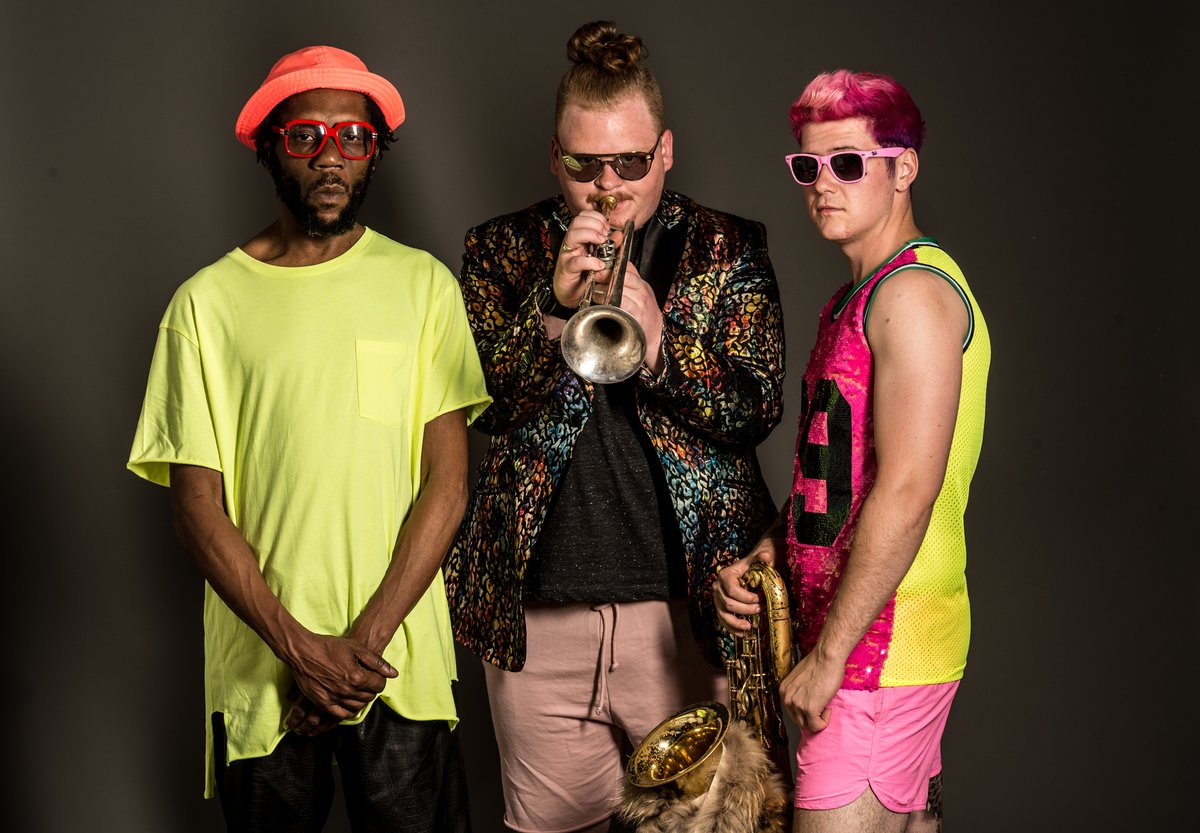 It was 2AM at Lightning in A Bottle when we headed to the Grand Artique stage to pack some more music into our night. It was there we were first introduced to Too Many Zooz. Despite the late show time, the group energized the crowd in what was one of our favorite shows of the whole festival. The group’s fun stage presence and constant energy resulted turned the show into a giant party that everyone was talking about the next day.

Talk about a first impression. Since then Too Many Zooz has only gotten better. The group consists of three members: saxophonist Leo P., trumpeter Matt Doe, and drummer King of Sludge. They coined their genre “BrassHouse” which combines EDM, house, techno, and glitch, paired to the indigenous punch of Cuban, Afro-Cuban, Caribbean, and Brazilian Carnival rhythms, and more. It’s definitely brass heavy with the sax and trumpet leading the charge and almost impossible to not start dancing to.

We saw their show this past Saturday at the Lodge Room in Highland Park, CA. The venue’s size made it easy to view the band from anywhere on the floor, while also giving you plenty of room to dance. And believe us, everyone was dancing just trying to keep us with the “larger than life” figures on stage. 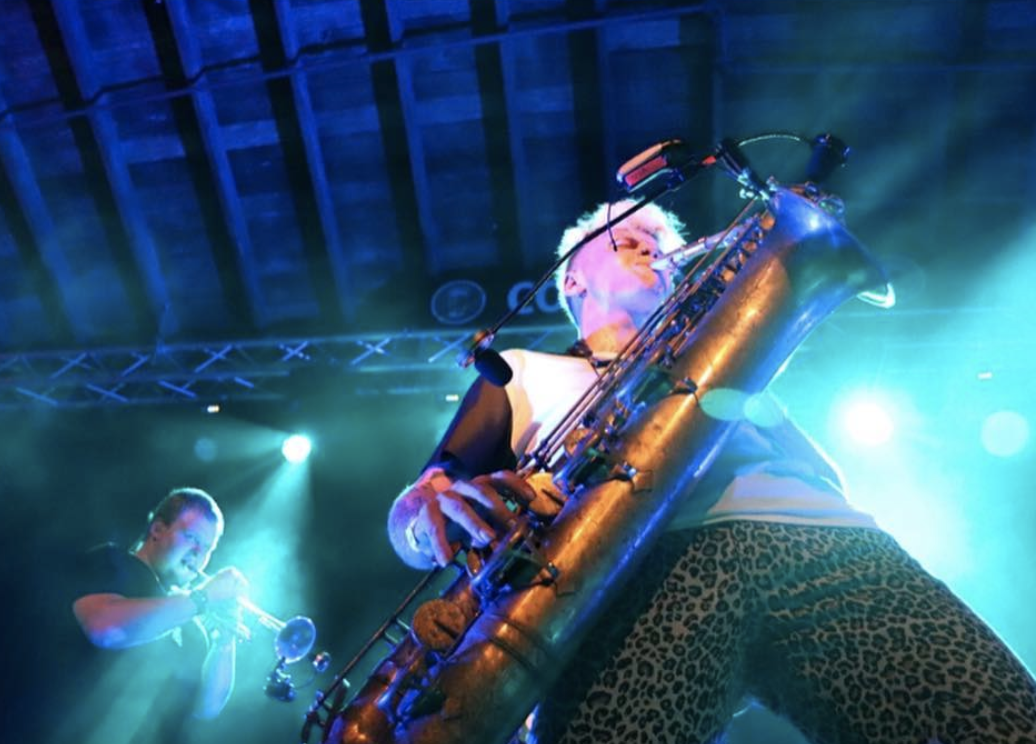 One of the highlights of the show was when Leo surprised the audience by sneaking up behind them. He then proceeded to play throughout the crowd as a giant train started behind him. Another great moment was when they came back for their encore and played their top song, “Warrior.”

So how did this group get it’s start? The story is almost as good as their music! New Yorkers could find Too Many Zooz at the Union Square subway station, where they began busking in 2014. After one of their videos went viral on Reddit, creating almost a million fans, they knew they had something.

It’s safe to say that you won’t be seeing them playing in any subway stations anytime soon. However, you can see them play on their current tour. See all show dates here. You don’t want to miss them!