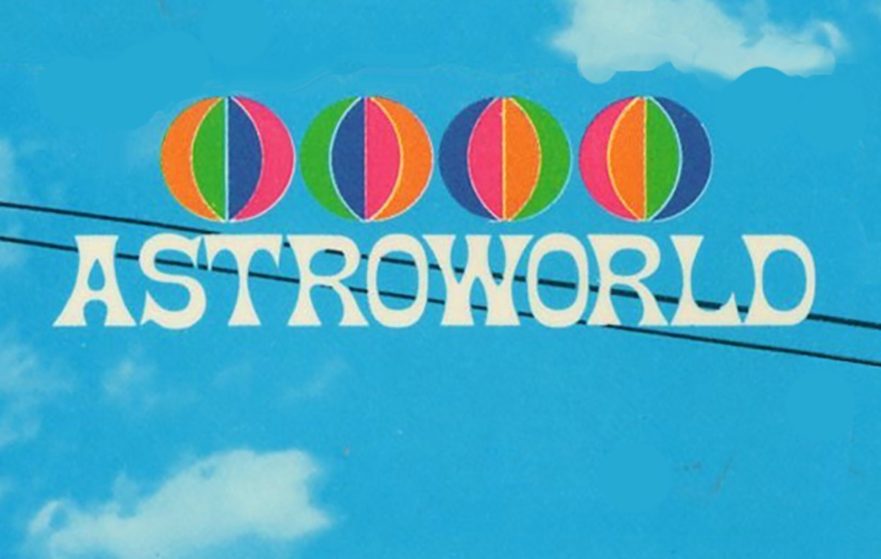 In the past few weeks, Texas native Travis Scott announced a brand new festival in his hometown of Houston, Texas. The announcement comes just after a week following the release of his third studio album, Astroworld, which is comfortably sitting at the No. 1 Album on the Billboard 200 chart. The inaugural event, Astroworld Festival is set to take place on Saturday, November 17th at NRG Park in Houston, TX, which sits across the street from the completely defunct SixFlags-Astroworld theme park. 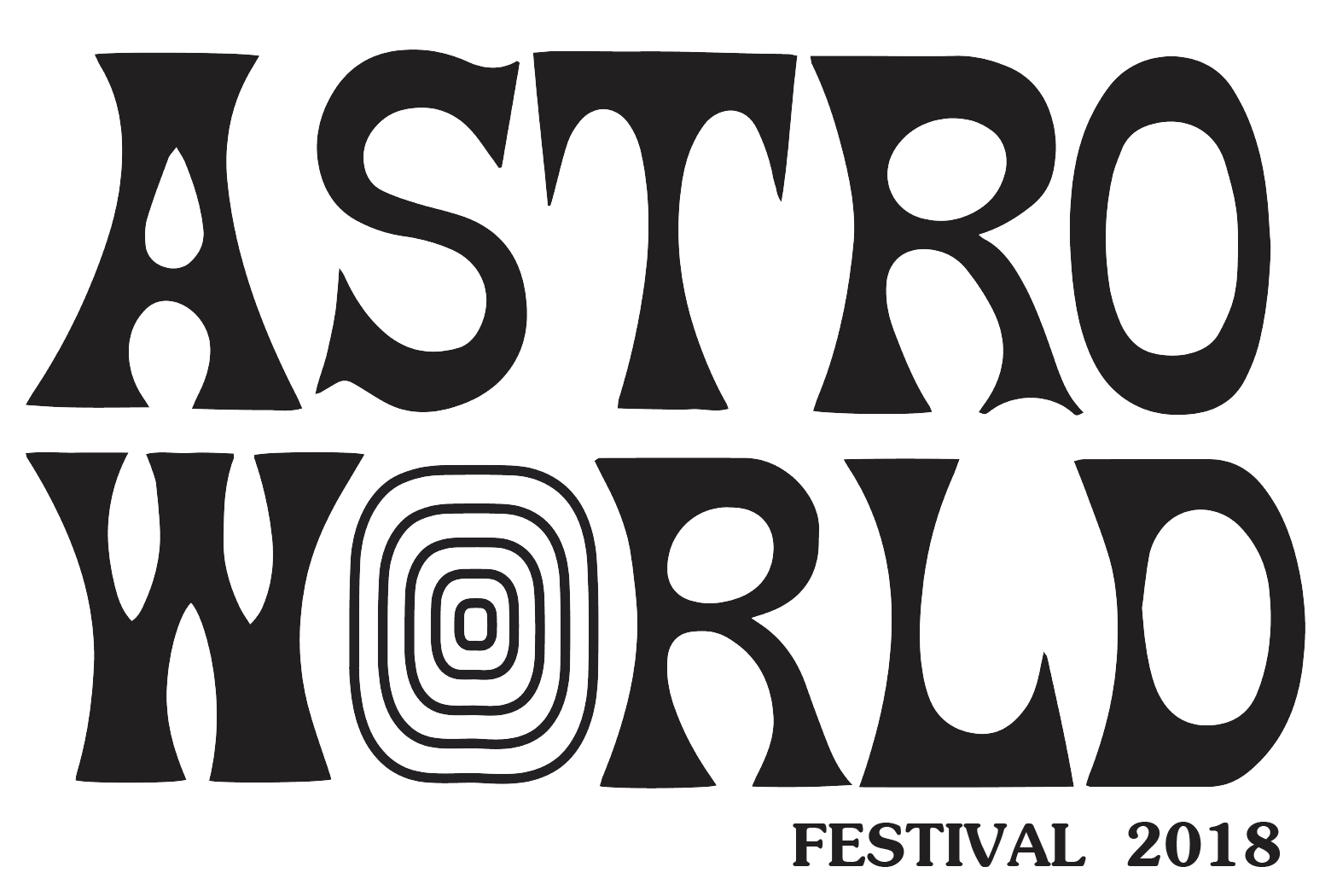 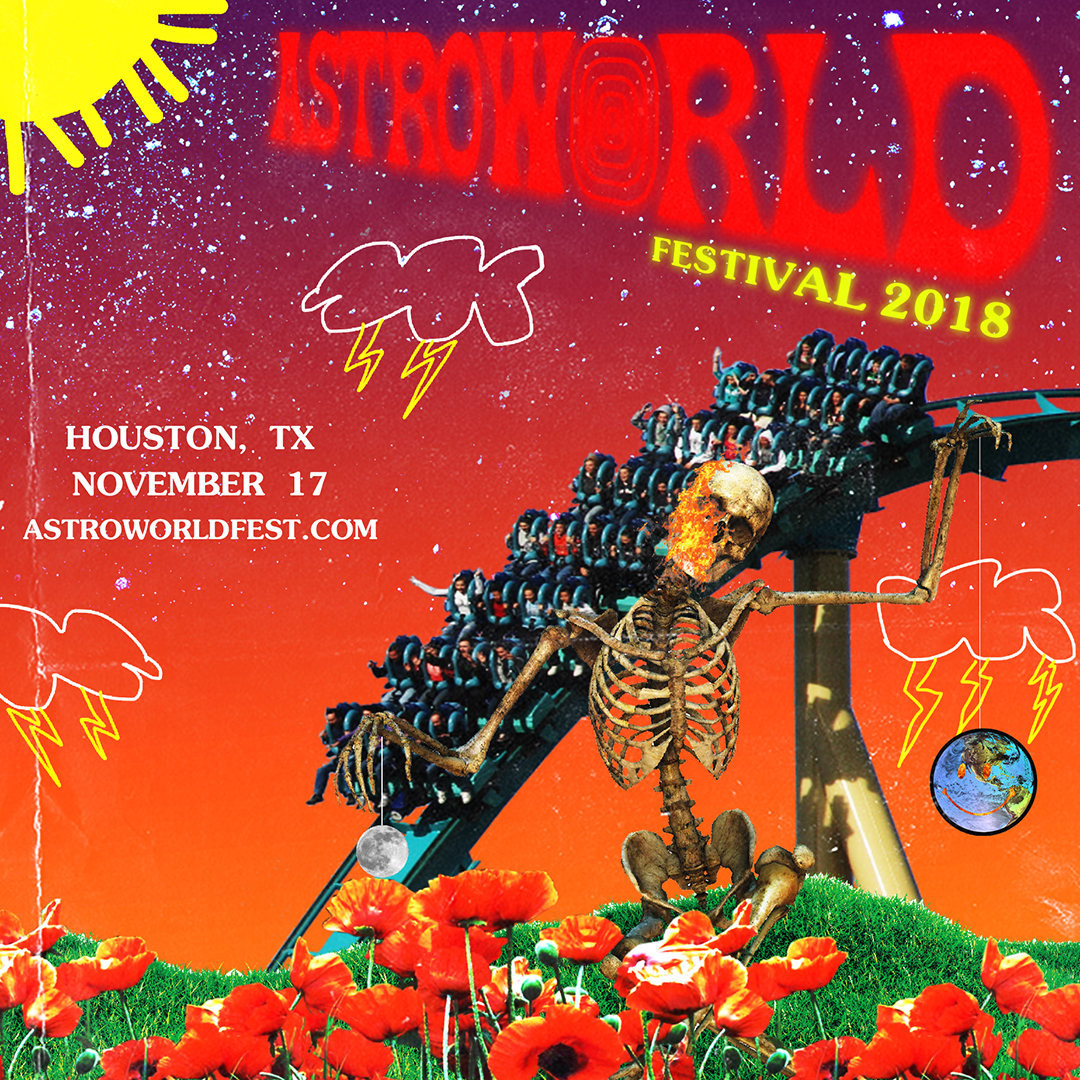 Astroworld Festival will be the first event of its kind for the host city and surrounding region as it looks to provide a thoughtfully-curated, multi-stage music event from Travis Scott, who was raised in nearby Missouri City, which is located just southwest of downtown Houston. The festival will provide an opportunity for fans of Travis Scott and modern music culture to experience an event curated by Travis himself. While the full music lineup will be revealed in the coming weeks, Travis Scott is confirmed as the festival’s headline performer. 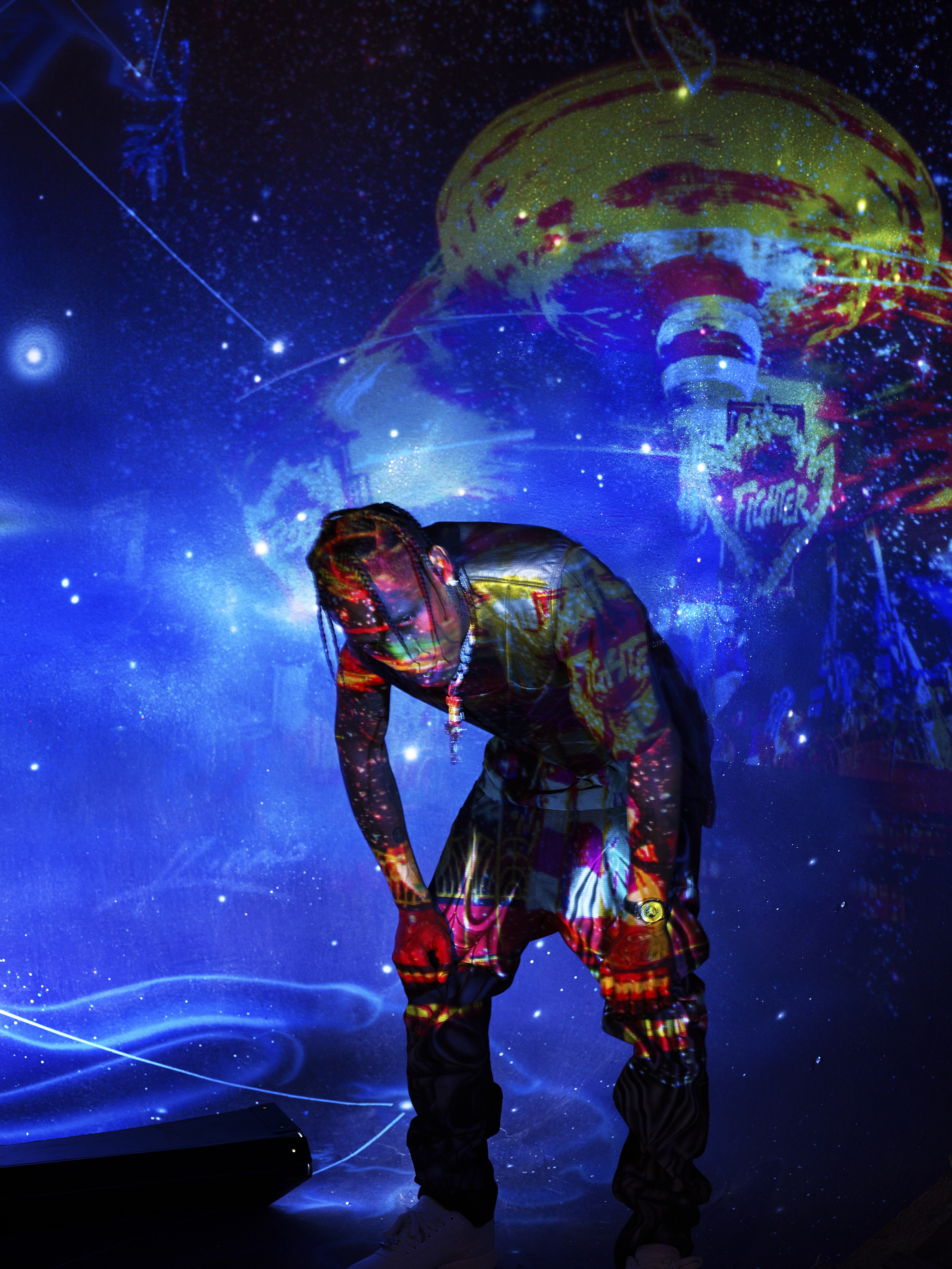 “Travis, myself and our entire Cactus Jack team couldn’t be more excited to finally reveal our plans for the first-ever Astroworld Festival. Our ultimate goal in launching this Fest is to bring some well-deserved recognition to Travis’ hometown of Houston, the place that has made him both the man and creative artist he is today. H-Town has an incredible rich cultural history, and we look forward to showcasing to residents from Travis’ own backyard and across the globe what makes this city so special. Make sure to get your tickets now as the inaugural Astroworld will be a really special and unique experience not to be missed.”

Stay tuned in the next few weeks for the release of the full music lineup and performance schedule. For more information and to stay up to date on all Astroworld Festival news and announcements, please visit the following channels: