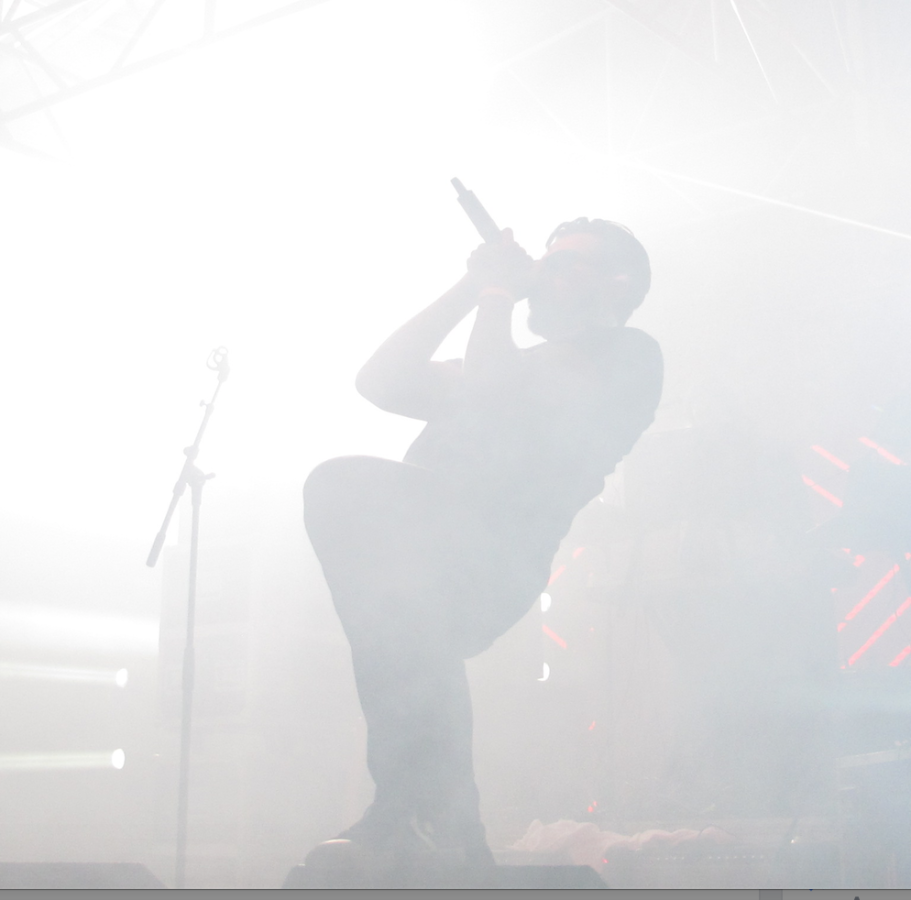 50
SHARES
FacebookTwitter
Set in Austin, Texas’ Carson Creek Ranch , Euphoria Music Festival was an excellent weekend for any EDM fan. The three day music, art and camping festival featured a wide variety of electronic acts. There were three stages in the main ground, and two private camping stages. The festival was a perfect balance of big names and an intimate feel. These were some of our favorite parts about the weekend.

This was one of the best crowds that we have seen at a festival. The Euphoria crowd was happy, friendly and all there for the music. In today’s EDM world it is easy to get caught in a crowd full of people trying to push their way to the front. At euphoria it was very evident that people just wanted to have fun, make friends and dance. One would think every festival should be this way, Unfortunately this is not always the case, but the people at Euphoria definitely had the right mindset! 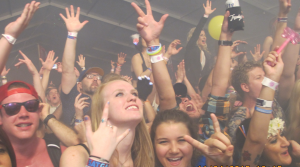 In typical Big Gigantic fashion they happily welcomed Brooklyn group Break Science to join them on the stage for a couple of songs. Their styles matched up perfectly to create an absolutely phenomenal version  of Big Gigantic’s Remix of Aloe Black’s I Need A Dollar. We hope to see this super group make another appearance together as they will both be at Summer Camp and Electric Forest Music Festival.

It is time to move into a house, a tropical house that is. Thomas Jack’s recent gain in popularity is no mistake and he proved this at Euphoria. People in the crowd were grooving to the beat as giant beach balls were thrown into the air. Lookout for Thomas Jack as he makes his round on the festival circuit this summer.

4) Swinging In The Trees

This has become a staple of Euphoria.  The double swinging trees are one of the best spots to “hangout” at Euphoria festival. It’s one of the ultimate places to meet new friends, hear the music and enjoy life. It didn’t matter what time of day it was, you could always find people swinging away at Euphoria. 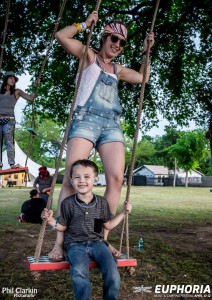 It is rare to be at a secluded festival that takes place only four miles away from an international airport. Fly overs and simultaneous beat drops definitely created a super  “euphoric” atmosphere.

This smaller stage tucked away right by the creek was a premiere place to go at Euphoria. Even though the “bigger” names were on the other two stages, people seemed to have some of of the best times at this scenic spot. Some of the weekends best sets included Bass Physics, SunSquabi and Rob Garza all taking place at the Dragon Fly Amphitheater. 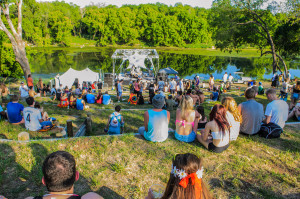 Saving lives, one concert at a time. This is the mission of “Love Hope Strength,” who turns concerts into life saving events. Through their GET ON THE LIST campaign they register marrow donors resulting in matches from concerts around the world. When talking to one of the members of the organization I was informed that they will be at no less than 50 music events this year! What we found to be really neat was the dedication of the members of foundation. They educate as many festival goers as possible. If someone doesn’t want to “GET ON THE LIST” at one festival, they will be there to talk to them again at the next one. 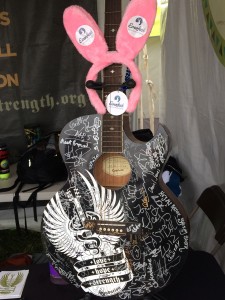 8) The Lunar Lounge (Camping Section Only)

Our apologies to festival goers that did not take part in camping. The blow up igloo certainly added a great element to the already wild camping section at Euphoria. Any festival goers looking for an after party could always come here as music went on and and on. 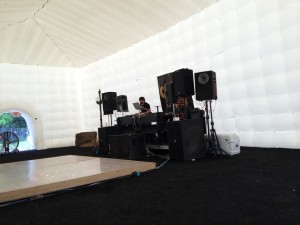 Euphoria did a great job of taking a city with some of the world’s best foods and bringing them over to the Festival. The crowd favorite included Austin’s own Chilantro BBQ food truck. For any out-of-towner it is important to get a taste of Austin even if you are a festival the entire tim. 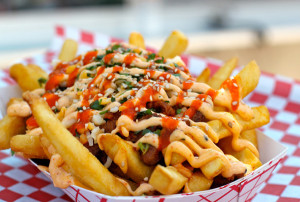 Most likely the group is not officially getting back together, but we can hope. They definitely lit up the night and made the Unearth tent the rowdiest it was all festival.  During the show we had the chance to speak with Thomas’s mother back stage. When asked if the group was getting back together, she smiled and said “We are happy to see them on stage together now.” 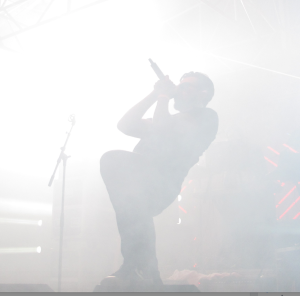 Thanks for a great weekend Euphoria. We’ll see you again next year!