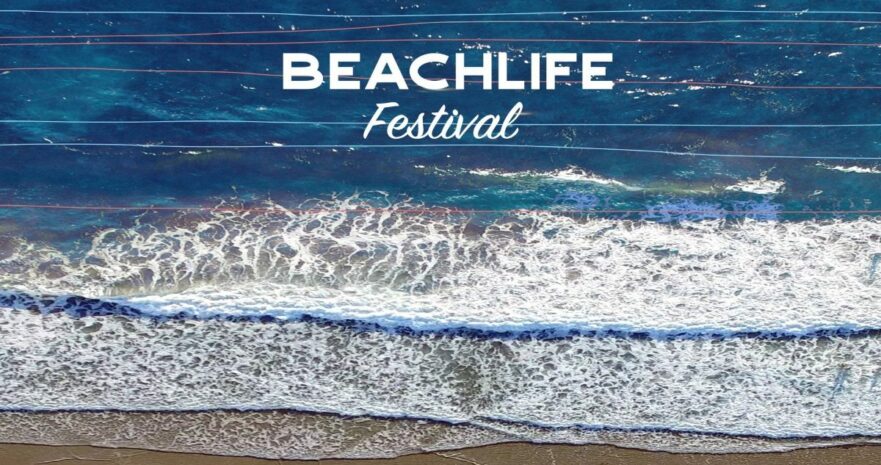 The BeachLife Festival, LA’s first oceanfront music and lifestyle festival, is proud to announce a partnership with World Surf League (WSL) to host the 19th annual 2019 Big Wave Awards. On Thursday, May 2nd, big wave surfers and surf enthusiasts from all over the globe will gather on the ground of The Beach Life Festival for the Big Wave Awards, the annual awards show that celebrates the big wave surfing community and honors the most remarkable big wave surfing accomplishments of the year. The ceremony will take place within the BeachLife festival grounds, right on the shores of Redondo Beach, and serve as a kick-off event to the three-day festival happening May 3-5, 2019. Entry to the Big Wave Awards will be included for all BeachLife attendees who have purchased a Founders Pass or Captains Pass. Tickets are available for the general public to purchase starting on Monday, March 18th, 2019 for $20 while supplies last. All Big Wave Award ticket proceeds will go to Surfrider, Life Rolls On, Five Gyres and the Redondo Beach Police Foundation. For more information, or to purchase tickets, visit www.beachlifefestival.com

“The BeachLife Festival is the premier Southern California beach experience — live music, food, craft beverages, and sports inspired by California culture, are all authentic to our everyday lifestyle and we’re excited to create this immersive festival event for our guests,” says BeachLife co-founder Allen Sanford. “There is no better professional sport than surfing to compliment our festival and we couldn’t be more excited to host professional surfers from around the world that are being recognized during the Big Wave Awards.”

The 19th annual Big Wave Awards will present awards across eight categories:
Ride of the Year, Women’s XXL Biggest Wave Award, Women’s Paddle Award, Men’s Paddle Award, Men’s XXL Biggest Wave Award, Men’s Best Overall Performance Award, and Wipeout of the Year Award. WSL Big Wave Awards’ competition window concluded on March 20, 2019 and spanned the previous 12 months of big wave surfing action. Every wave ridden at every big wave break around the world in this period was eligible for consideration across the eight categories. A panel of judges will determine the best rides in each of the categories based on photographic and video evidence. More information about the Big Wave Awards is available below.

“We are pleased to host the 2019 Big Wave Awards alongside the BeachLife Festival,” saidSophie Goldschmidt, WSL CEO. “This partnership allows surfing fans an opportunity to engage with our big wave stars and experience the show in a whole new way. We are also excited to announce that this year’s awards will present two new categories, the Women’s Paddle Award and the Women’s XXL Biggest Wave Award.  As the Women’s Paddle Award is brand new, the Big Wave Awards night will announce the World Record holder for the Largest Wave Surfed (Paddle) – Female. We were honored to celebrate Maya Gabeira’s World Record last October with the opening of the Big Wave season, and now we will award the next female Big Wave World Record holder in the new paddle-in category.”

Special guests expected to attend the 2019 Big Wave Awards include current World Record holders Maya Gabeira and Rodrigo Koxa for the Largest Wave Surf (unlimited) for women’s and men’s, respectively. With the introduction of the newest award category, the Women’s Paddle Award, a new World Record holder will be announced on the anticipated Big Wave Awards night on May 2.