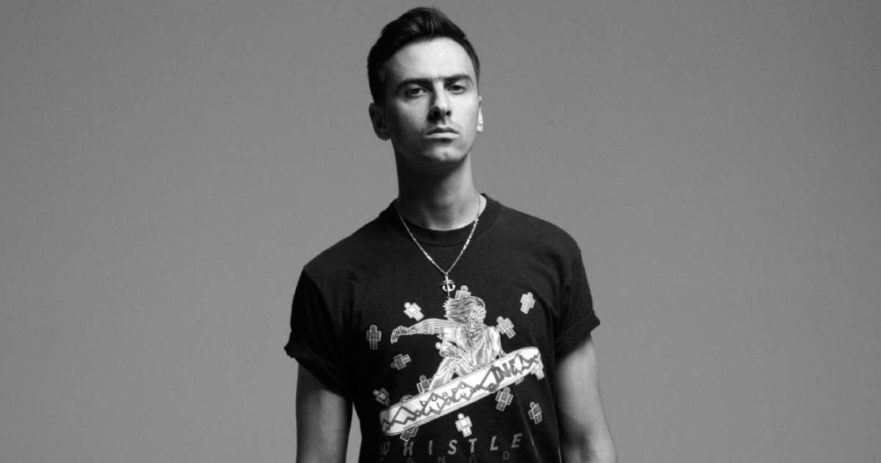 German DJ Boys Noize (aka Alex Ridha) is set to take over The Parish tonight in Austin, Texas as well as Sound-Bar in Chicago, Il on Saturday the 12th. Although he is ending his North American tour very shortly, we will see a reunion of Dog Blood (Skrillex & Boys Noize) at Buku 2019 so be prepared! Not only has he partnered with Skrillex, but Boys Noize and Mr. Oizo have released something new from their collab Handbraekes, which you can listen to HERE.

Most recently, Boys Noize just announced a collaboration with Lady Gaga and her Las Vegas residency titled Enigma, on his Instagram HERE. Boys Noize says in the description of his Instagram post “New music & sound design for @ladygaga #ENIGMA.” Enigma so far has 23 dates scheduled at The Park MGM in Las Vegas until November 9th, 2019.

Boys Noize has also made some other noise in the studio with ASAP Rocky for his most recent album Testing, in which Boys Noize is given production credit for songs produced in Berlin and London.

Boys Noize’s website also contains a video of one of his most recent releases and collabs with Steven A. Clark called Killer which you can find HERE.

Be sure to buy those last minute tickets to the Austin show HERE and the Chicago show HERE.

To keep up with everything Boys Noize follow these channels: