Last Friday night, March 23, FestivalsForLife was invited to the Latin Food Fest’s kickoff party, “Chef’s Night Out” and boy were we in for a treat! Set up next to the Santa Monica Pier, attendees were lucky enough to enjoy delicious Latin foods and drinks right next to the beautiful Pacific Ocean.

We started the night with a Michelada that was served by one of the night’s sponsors, Clamato. Requesting extra spice and an extra tamarind straw, we were satisfied and onto our next stand. Next up was a potato and chicken dish that was incredibly spicy! But this was on purpose, as the stand was promoting milk by handing out small cups of milk to help with the spice. And of course these cups were labeled with “got milk?”

After the milk, we grabbed a Sol beer before heading to a stand serving popusas, a Salvadoran dish. These popusas stuffed tortillas were served by the Koreatown-based food truck, Vchos, and they were delicious. They served two different styles of popusas, a traditional revvelta and a vegan revvelta. Each was tasty and different; you would have never guessed the vegan popusa didn’t have meat!

And our last notable dish was served by Calle Sabor, a food producer based in Southern California. They served us a huge torta along with a rice, chicken, and shrimp dish that reminded us of jambalaya. It was all phenomenal. 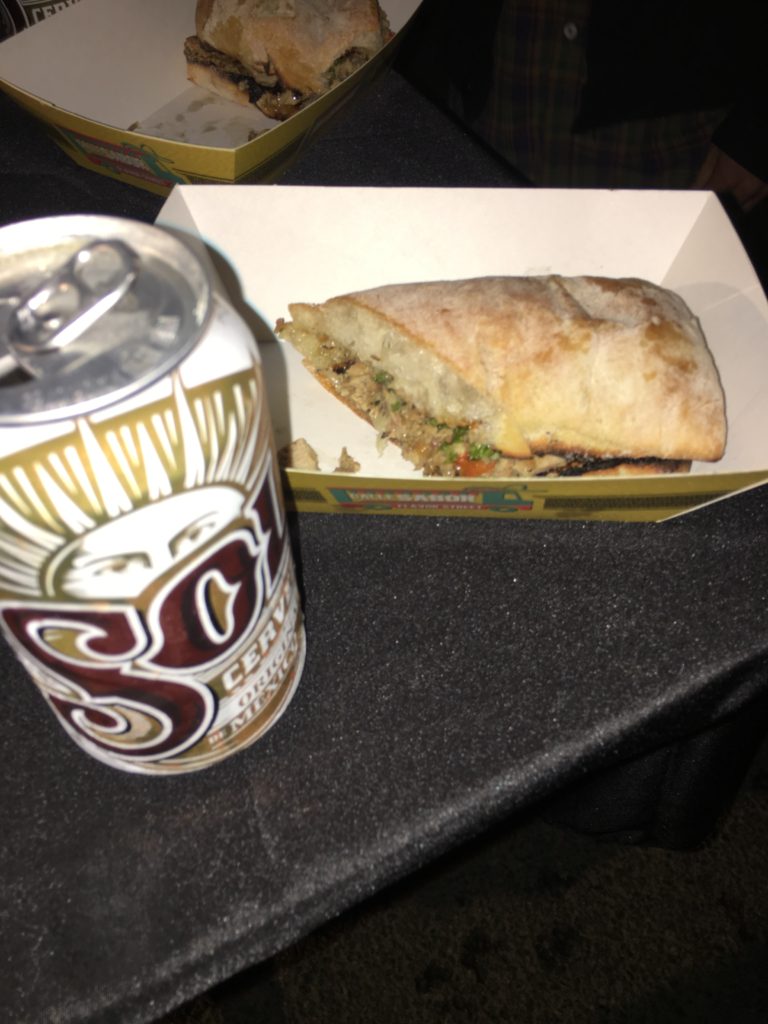 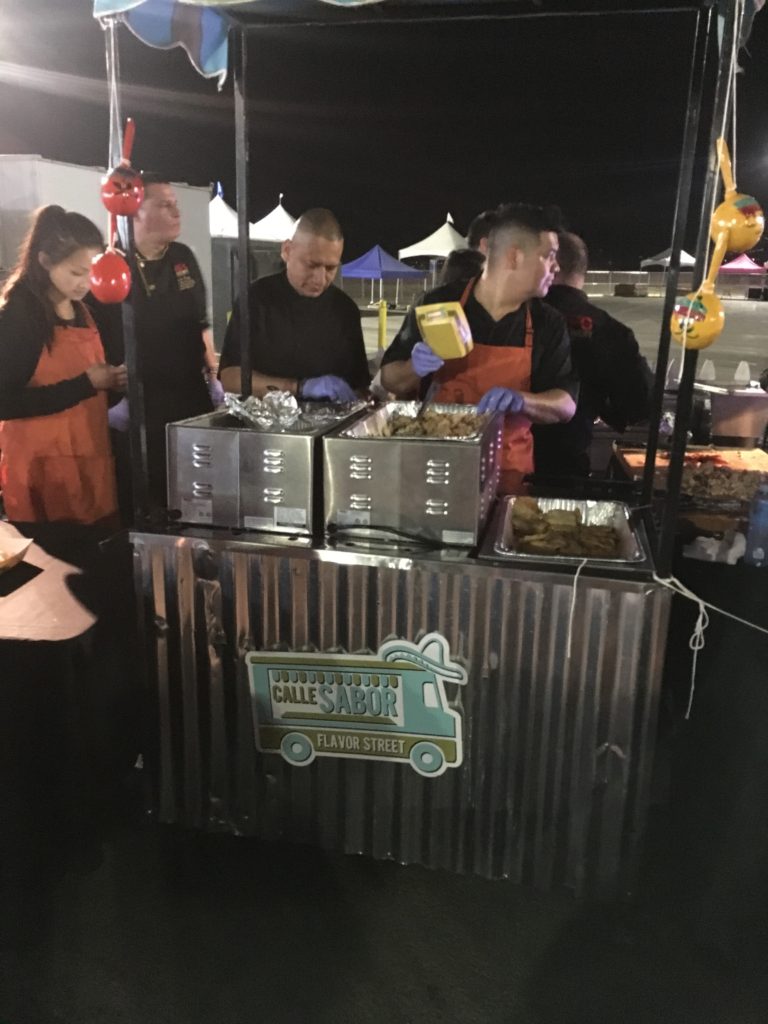 As for more beverages, there were plenty of tequilas to taste from, including our favorite, Embajador. Sampling their platinum, premium, and supreme tequila blends, we were not short of options, and each were distinct and smooth.

Also interesting was a cherry liqeour, also known as ginja, served by the brand Ginja9. They served the delicacy in a chocolate cup to complete the delicious dessert flavor. Needless to say, we were very pleased with the entire presentation! 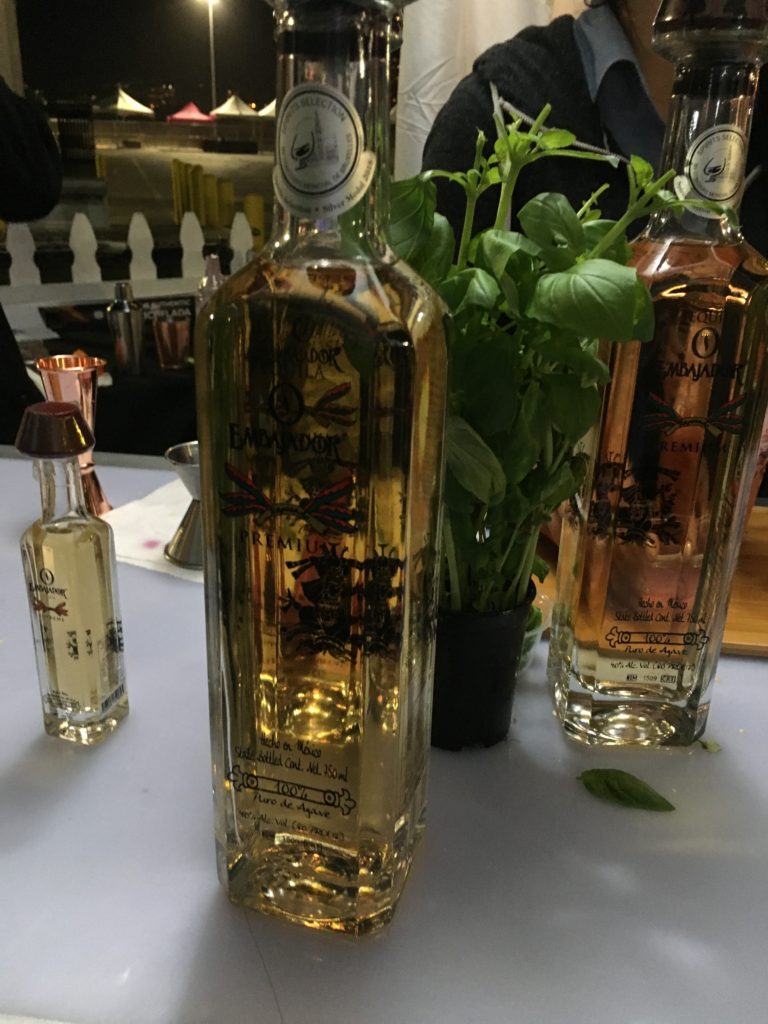 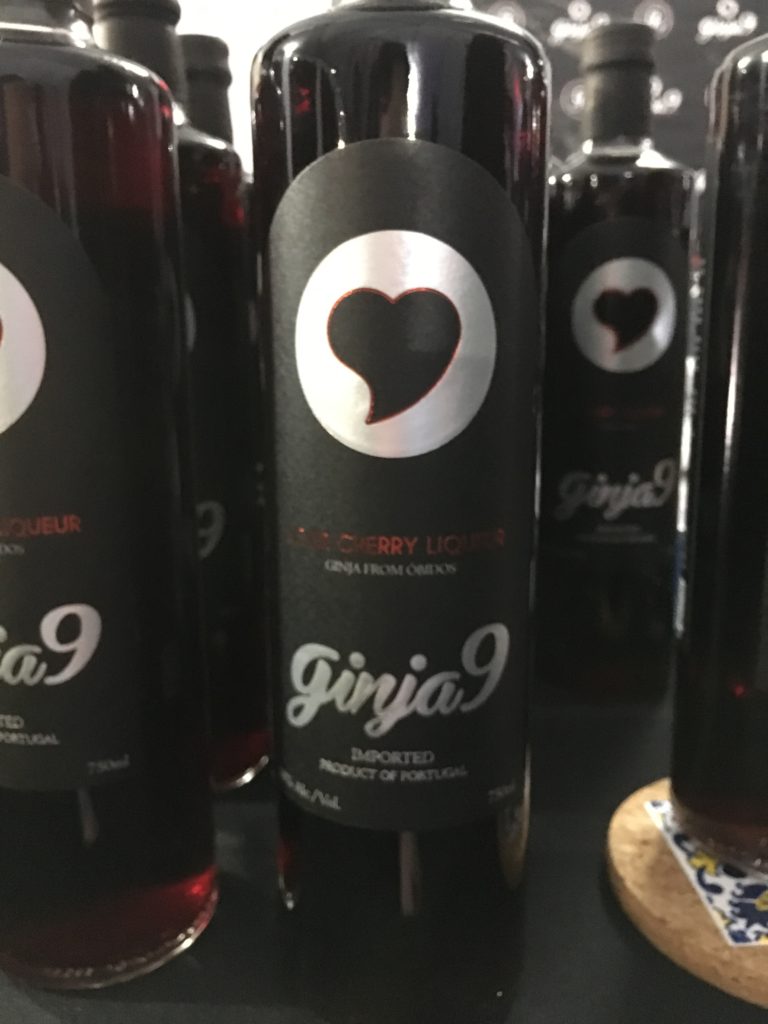 The main event, the Latin Food Fest, was taking place the next day, and it was clear there were many more stands that were going to be serving food for that. We can imagine it must have been a great way to spend a Sunday afternoon and we will be sure to check it out next year. Dates have already been announced for next year’s LA festival, March 29-29, 2019, and keep your eyes out for the festival to make a stop in San Diego this August. You can learn more about the event here: https://latinfoodfest.com