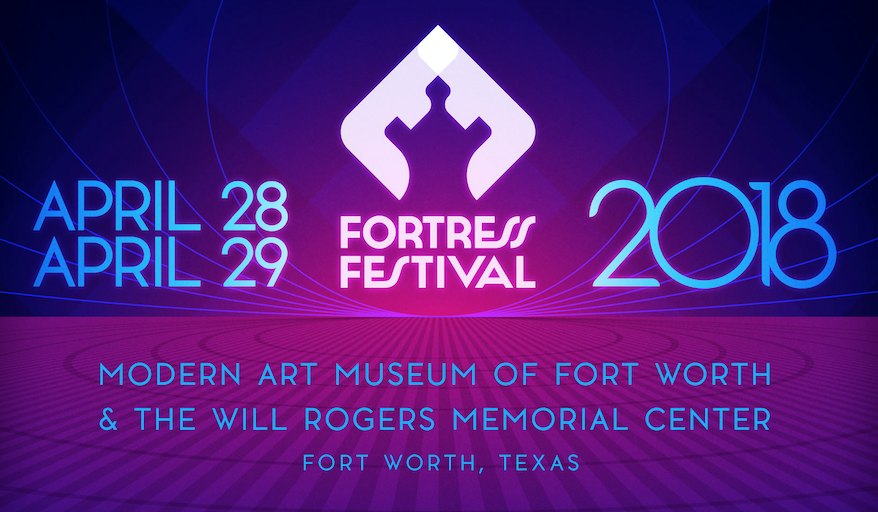 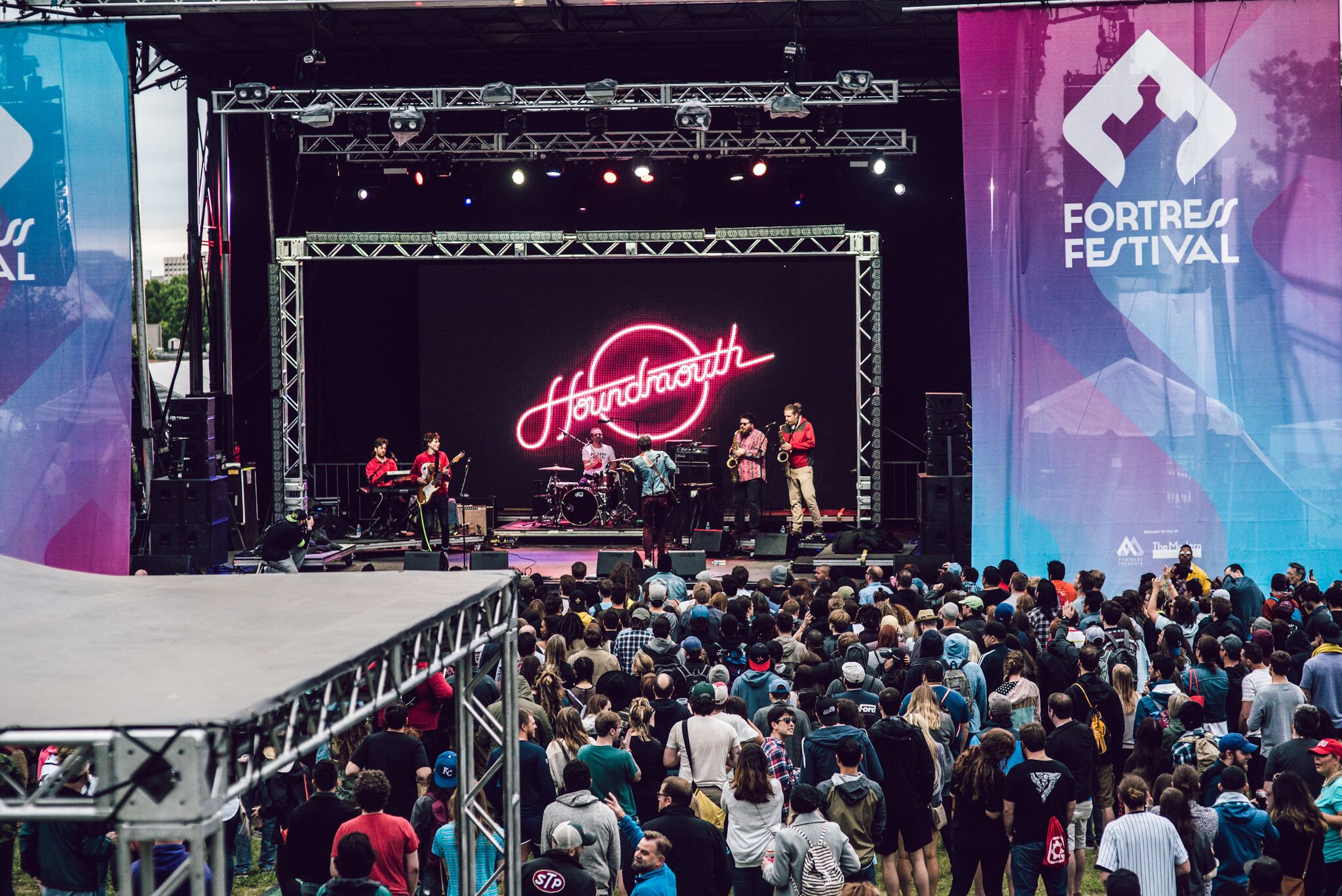 Fortress Festival returns for year 2 with headlining acts such as Father John Misty and Courtney Barnett, supported by a music lineup that places a strong emphasis on female-led groups including Rapsody, Hurray for the Riff Raff, Waxahatchee, Jay Som, Tune-Yards, and Bedouine; as well as a list of nostalgic 90’s rappers such as RZA and De La Soul. This year’s event will also host the acclaimed funk and soul groups Chicano Batman, Lee Fields & The Expressions and Stone Mecca, the latter of which will be performing on stage with RZA as part of the Wu Tang rapper’s festival appearance; as well as an eclectic mix of local music acts from across the North Texas region. 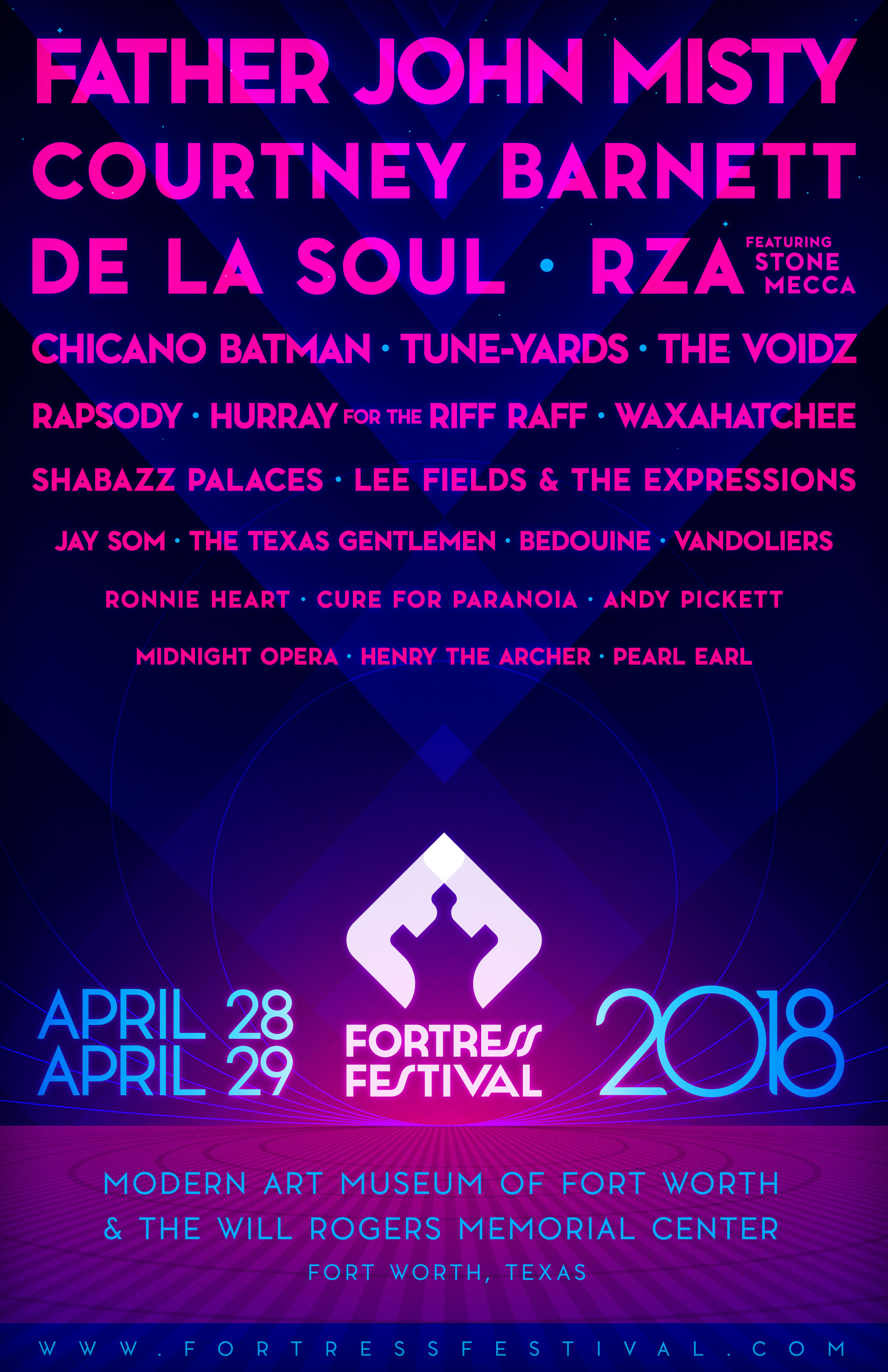 Fortress Festival takes pride in not only being a music festival but rather a festival for the culture. Taking place in the Modern Art Museum of Fort Worth, chartered in 1892 and remodeled in 2002, it serves as the oldest art museum in Texas with 53,000 square feet of gallery space, 5,600 square-foot education center and a state of the art auditorium. For more information on the Modern Art Museum visit www.TheModern.org. 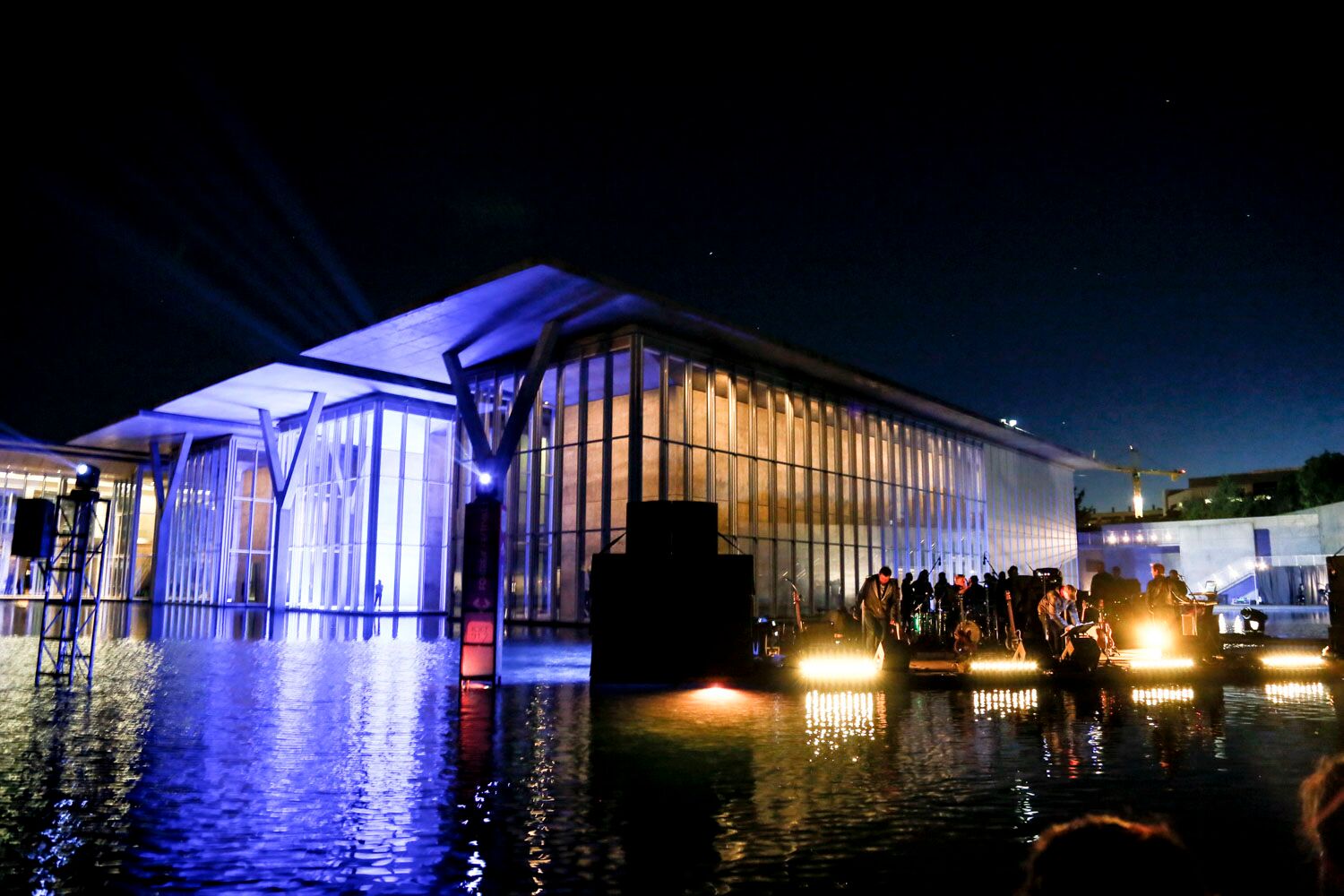 A limited supply of early bird two-day GA tickets, and two-day VIP passes are on sale now  at www.FortressFestival.com/tickets. VIP perks include exclusive events, preferred viewing areas, free parking, expedited entry, exclusive food and drink offerings, dedicated lounges and restroom facilities, discounts on Modern merchandise, memberships, and programs, and additional amenities that will be announced in the weeks ahead.

Continuing the tradition set last year, both GA and VIP passes offer free access to the Modern’s galleries during the festival. Gallery hours will be announced at a later time. Those interested in purchasing two-day passes are encouraged to act fast as these discounted tickets are in short supply, and all ticket prices will continue to rise in tiers as the festival date approaches. 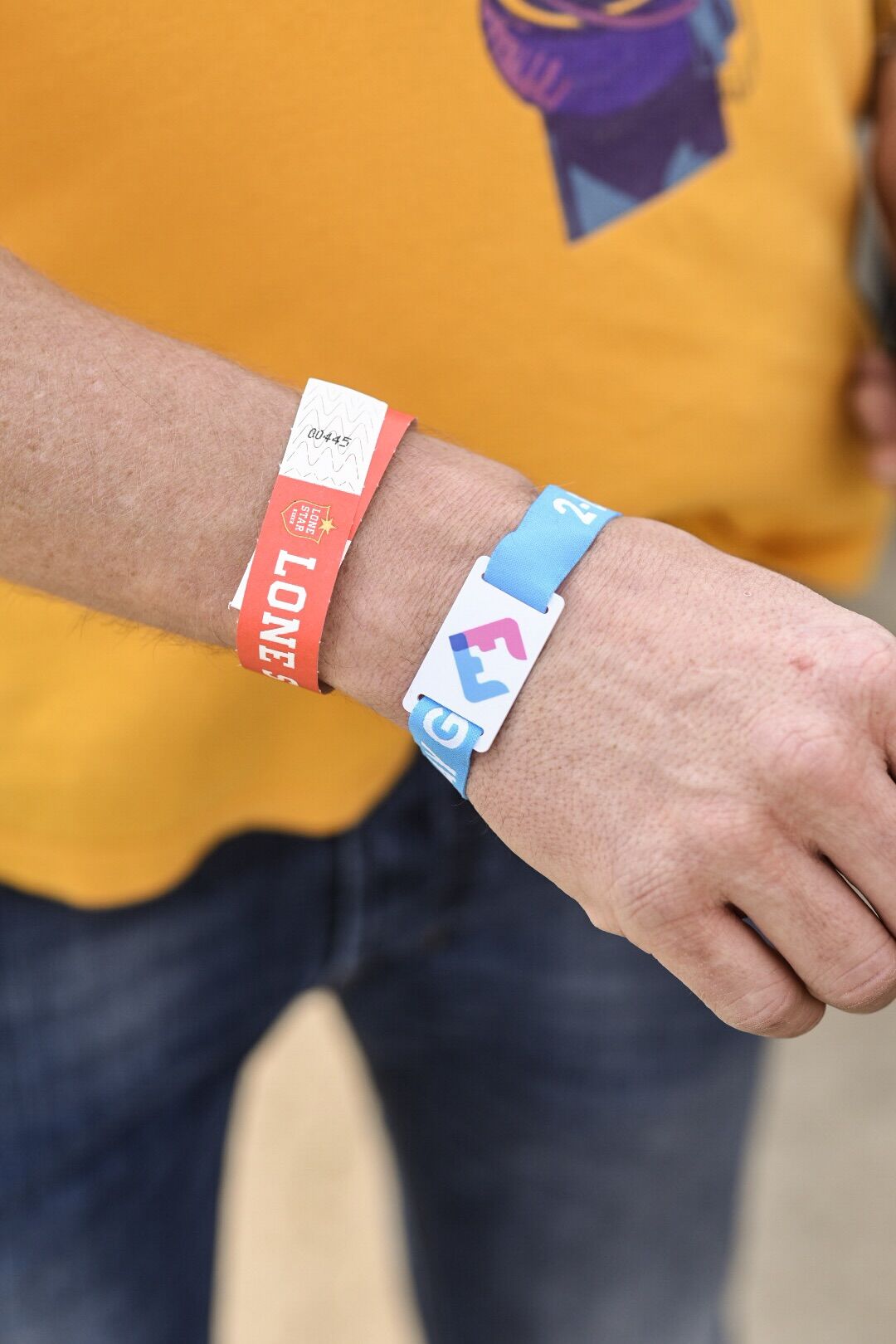 This is one of the more unique aspects of Fortress Festival because allowing all festival-goers to explore Fort Worth’s Modern Art Museum, skyrocketing Fortress Festival above all other basic music festivals. We almost want to call it a festival for the culture.

For those in or around the DFW area we at F4L implore you to be a part of this festival and to not sleep on it as we hope it will become one of North Texas’ biggest and longest standing festival in years to come! Let us know on Facebook if you’ll be in attendance!